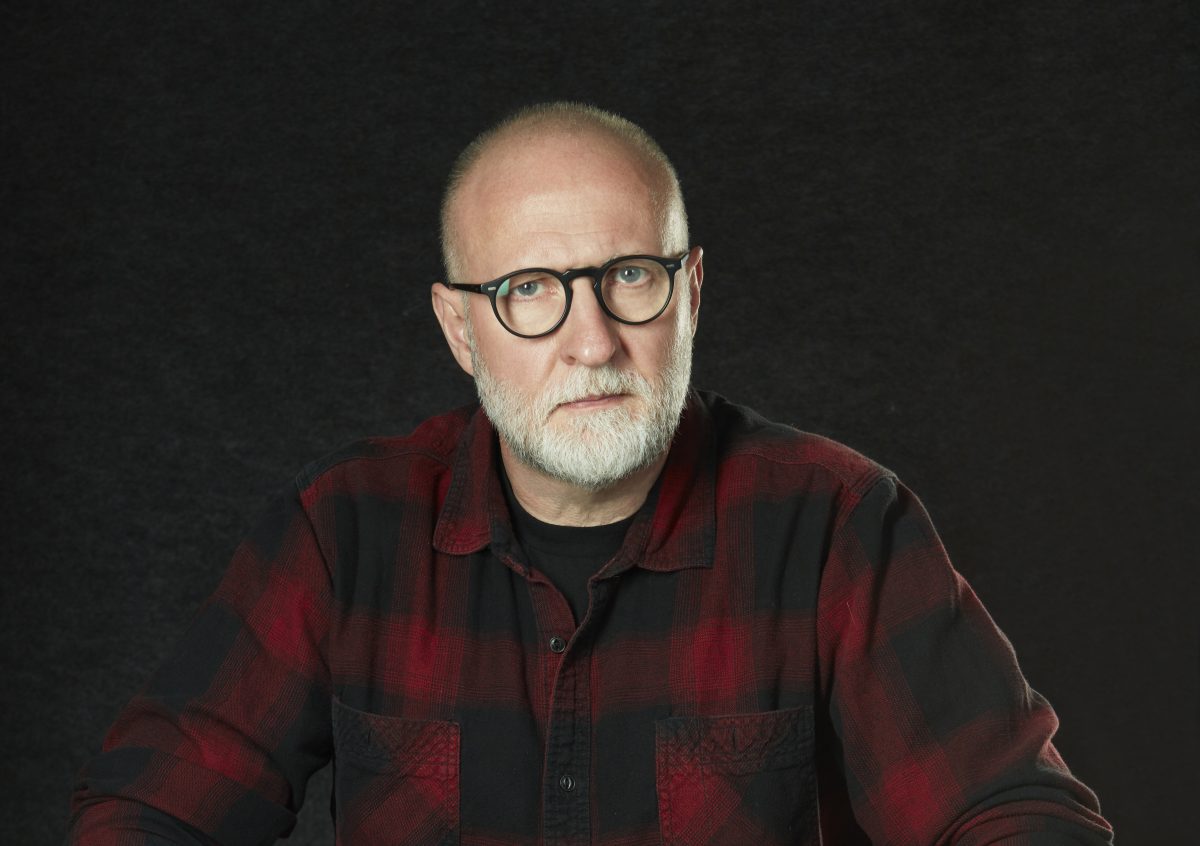 Bob Mould is back with a new album, Getintothis’ Amy Judge takes a listen to the first single.

Bob Mould has announced his return with his latest solo album, Blue Hearts.

The news is accompanied by the album’s lead single American Crisis, which is described as an ‘explosive indie-rocker’ exploring the state of America (and by extension the wider Western world) and the parallels between a movement in 1984 when Bob was in full Husker Du mode, and where he finds himself now.

“’American Crisis’ is a tale of two times: past time and present time. The parallels between 1984 and 2020 are a bit scary for me: telegenic, charismatic leaders, praised and propped up by extreme Evangelicals, either ignoring an epidemic (HIV/AIDS) or being outright deceitful about a pandemic (COVID-19)” explains Mould himself.

It’s easily among the most confrontational records Bob has ever written, but equally – as you’d expect – one of the catchiest too.

Bob Mould’s Workbook turns 30: where he entered the pantheon of the great American singer-songwriters

Blue Hearts gives a firm reminder of why Bob Mould remains one of the finest songwriters to emerge from the US underground in the 80s – a beautiful and brutal look at how time and politics remain cyclical.