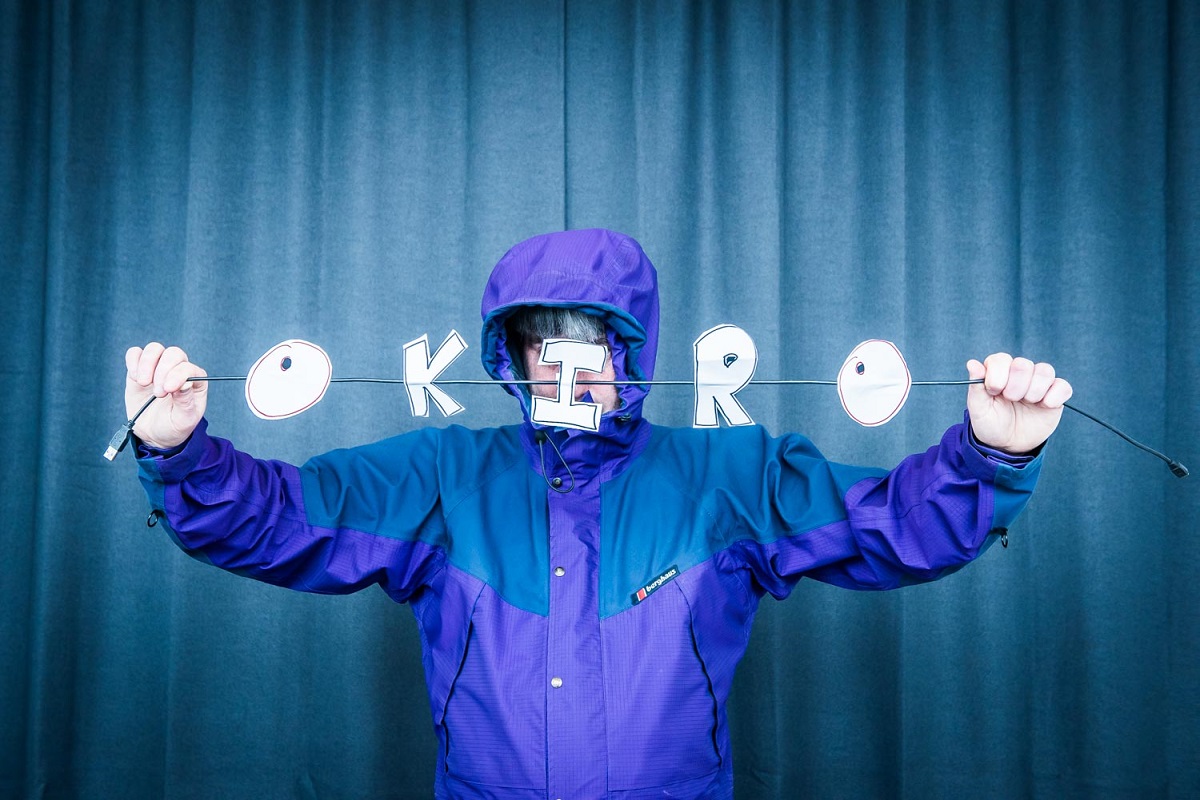 Timo Tierney is set to release his first solo single this week, he caught up with Getintothis’ Amos Wynn to discuss his latest project, OKIRO.

Whilst lockdown has proven to be a challenging time for the music industry, Tea Street Band’s Timo Tierney has taken the opportunity to work on a new project.

The former The Maybes? guitarist has new material ready to go under the name OKIRO.

The first single, Newse, is due for release tomorrow (Friday 19th June), with the rest of his debut album, City Pets, set for release later this year through Modern Sky.

Tierney states that this project was something that he had not planned to do but came as a result of being stuck at home during lockdown.

“I’m looking forward to it coming out, but I hadn’t planned to do this at all, it was just something that kind of happened.

“I just had garage band on my computer, so I just got up dead early because I had nothing to do and recorded some tunes.”

The new songs for OKIRO were written and recorded in just over the space of a week.

“It took eight days of recording between 5.30 and 9am to get basically an album worth of songs done. It’s been done so quick and didn’t costa penny. I did all the videos myself too, so I’m really really excited.”

Following the release of his debut track, Tierney has two more singles ready to go ahead of the debut album and is looking even further ahead than that.

“I’ve got a track named Deep Love that will come out next, then another one called Sunshine will be released with the album. After that, I want to put another album out straight away.” 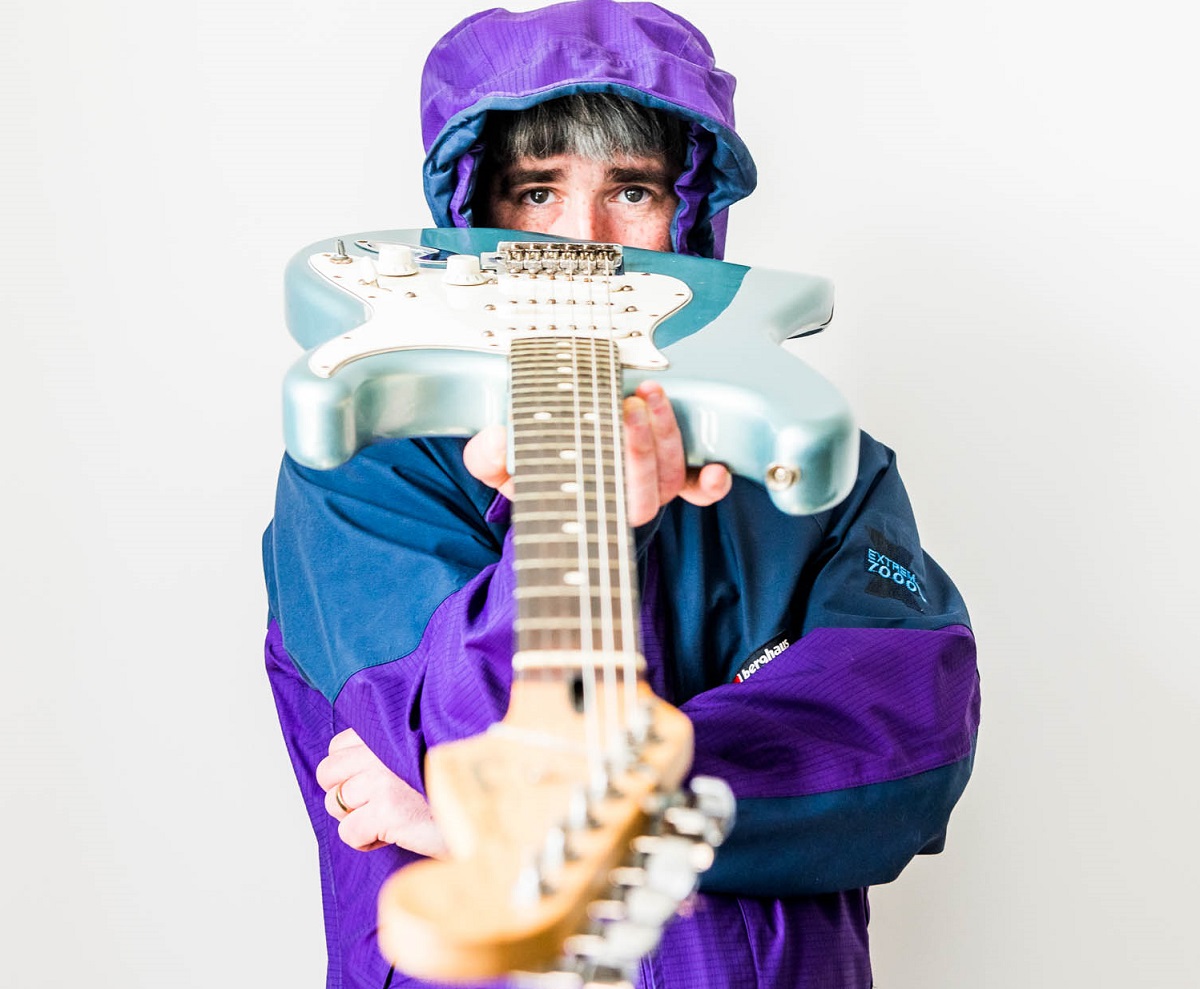 When writing the tracks, the Tea Street Band guitarist states it was just about things that fitted together.

“I used some chord sequences that didn’t work with the band, and then listened to them and if that melody works find what goes with that. I don’t think about the words too much, I didn’t want to think about much.”

Tierney admits that it has been a lot different working on tracks alone compared to being part of a group.

“In the band there is cohesion together, were we sort of write the song and go in and jam it, but the work on this I couldn’t reach anyone, I just did it and that was that.”

He continues, “bands are a group of people coming together, so the songs are to do what they about; this is down to what I think and then just doing it, so it is very different.”

FUR release new single Grow Up plus tour dates for 2021

The title of his first single, Newse, came from a typo error when naming it.

“I was meant to write ‘new song,’ but ended up with Newse,” says Tierney.

“It looked quite Scandinavian, so I just kept it, but it doesn’t really mean anything to the song or to me. It looks good and the letters seem to work together.”

Meanwhile the name of the entire project stems from a Google search.

“I was just in bed and I typed in African surnames and it came up with OKIRO, which is a baby born with fat cheeks. I definitely have fat cheeks, so it definitely works.”

With the future uncertain in the music industry because of Covid 19, Tierney is not thinking about playing his new tracks in front of a live audience.

“Touring isn’t really a thought at the moment, it is about releasing as much music and visual stuff as possible. I’m looking forward to getting out the house never mind touring. It could take another 12 months for venues to open, it is a tough time for them.

I’ll be happy to get something together and get bevied, but the worry is what is going on with live music.”

One thing that worries the Tea Street Band guitarist is the future of the music scene, following the news that Sound Food and Drink will close and the uncertain future of Parr Street Studio.

“This culling of Liverpool music venues is worrying. Parr Street Studios is historic, it brings massive acts to Liverpool to record in, Tea Street Band did our second album in there and it was a privilege. To build a load of flats that people in Liverpool won’t potentially be able to afford is an absolute kick in the bollocks.”

He continues, “it’s the same with Sound Food and Drink, we are just losing these places which just can’t happen. The council need to get behind them. I know safety matters, but we need to support these places because they are very important to Liverpool.

We lost Tony Butler a few years ago and he was fantastic, so who is there now to support these young artists.”

Doing things from home over social media has become the new way for artists to interact with fans, with Tea Street Band recently taking part in a Tim Burgess Listening Party.

“I need a holiday after that, it was fabulous to do, I really enjoyed it. But I’ve been asked to do a lot of things, but I work at the Florrie, so I’d rather do more work to support that.”

Tierney admits that whilst online stuff is good, it is nowhere near to what it has replaced.

“One thing I said to the band is we need to make sure we don’t spunk our ideas too quick so people don’t get bored of me sitting in the living room with my guitar.

Going watching a gig is a wonderful thing, dancing to the music you love, but watching someone from your house isn’t the same. It’s not even a close second but it’s something and as long as it is keeping people happy let’s crack on.” 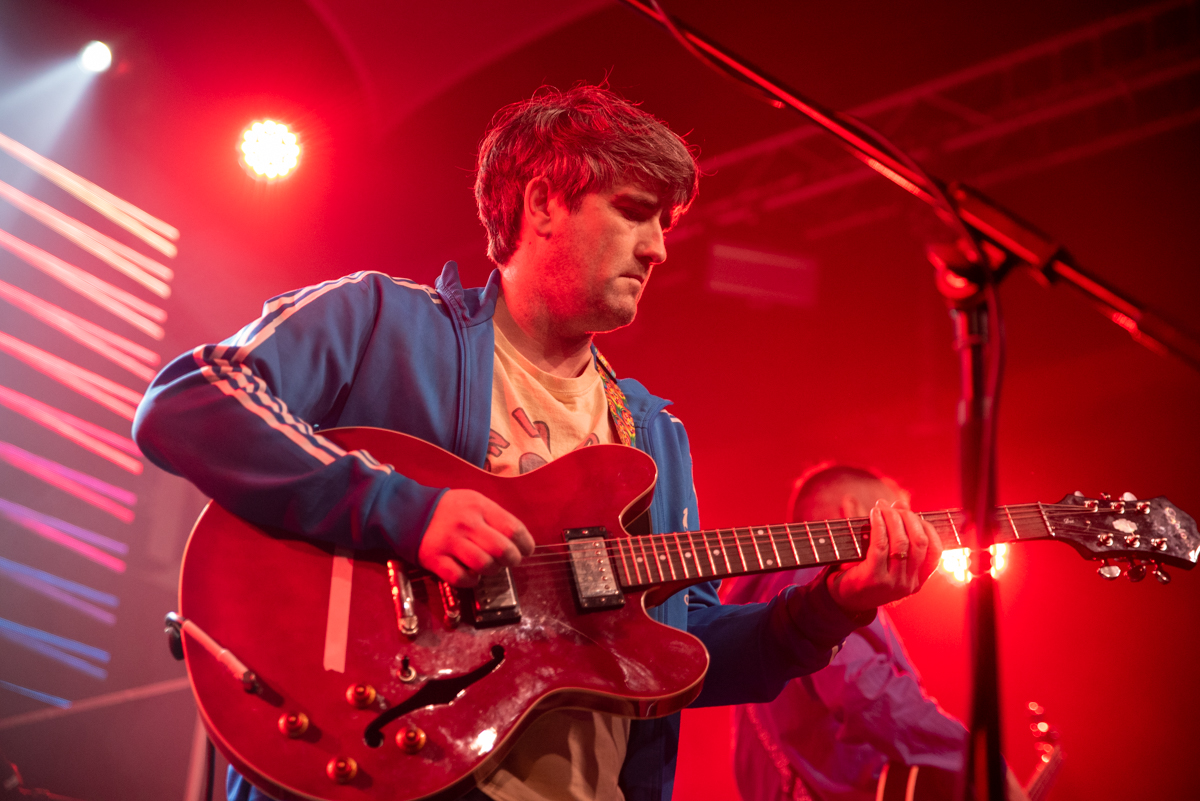 The Liverpool artist has most sympathy for upcoming artists during these uncertain times.

“I feel for the younger bands, the ones who are meant to be coming to Liverpool to play. By going on tour that’s how you write songs and grow as a band, but suddenly they can’t do that.

We get in bands to sell tickets, go out and play to more people, play better gigs and then build up again for next time.”

He continues, “I’m quite alright with people listening to my songs and being over it, but for people like Jamie Webster, The Lathums, The Night Café, they’re young artists who have worked for this and the time frame for a new release is around three months and that’s all getting pushed back

What is the point of being on a playlist if you can’t go out and play live? I feel sorry for these artists, I really do, it must be so hard and a really tough time.”

Although he has been working on his solo project, Tierney says being in lockdown has motivated him and the rest of Tea Street Band to start work on their third album.

“It has helped us really and given us a kick in the bollocks to get an album together. If we were working, then we probably wouldn’t have had the time.

On the flip side I miss going to work because it inspires me and gives me a will to live almost, I love being around the people there, but you need to focus on the positives. As long as people stick together then we will be alright.”

With OKIRO’s first single getting closer, the Liverpool artist does admit it is strange not be surrounded by a band heading into this.

“It is sort of the first time I’ve been on the radio on my own because it has always been me and my mates together. It does sort of feel sort of isolated now but when we get back, I will feel a fucking million dollars because they make me sound good, I’m the second-best guitarist in the band.”