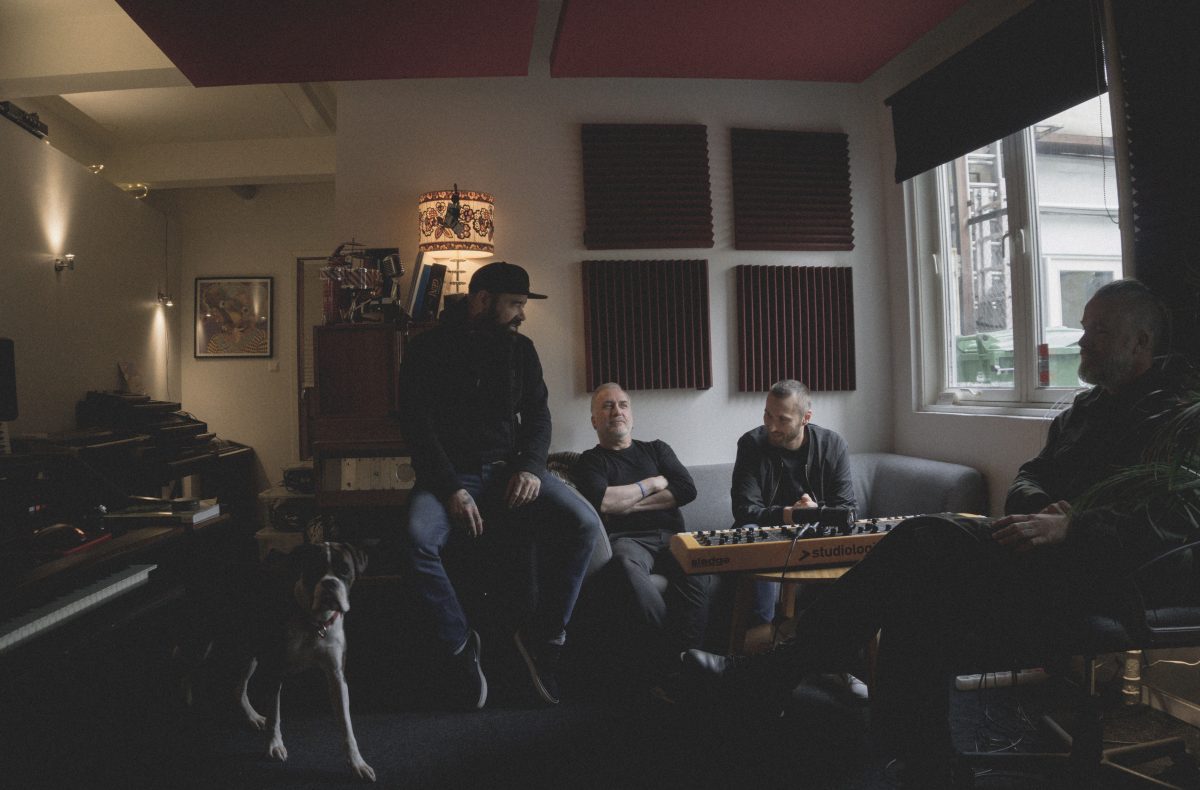 Ulver have returned from the woods with more nightmarish doom dance, and a book to boot, reports Getintothis’ Matthew Eland

Ulver have changed musical styles so many times over their 27-year-long career that many had given up trying to predict their next step.

After starting out as a black metal outfit, and moving through ambient electronica and classical phases through to a collaboration with Sunn O))), few predicted the Depeche Mode/Frankie Goes to Hollywood vibes on 2017’s The Assassination Of Julius Caesar.

Fewer still would have expected them to continue in this mode.

Flowers Of Evil, however, does exactly that.

Released via House of Mythology on August 28, this new record “finds the wolf pack exploring the fear and wonder of mankind’s fall from redemption“.

We’re promised a forest of symbols, and moss reclaiming a civilisation overrun by beasts in “the nightmare vision of Vicino Orsini, a sixteenth century nobleman“.

Russian Doll ploughs a similar furrow, driving through the sodium-streaked city at night through rain-slick streets.

The apocalyptic themes permeate the rest of the record, with one track, Hour Of The Wolf, concerning the last hour before daylight: “when most people die, when sleep is deepest, when nightmares are most real”.

They’ll also be releasing Wolves Evolve: The Ulver Story, a 336-page retrospective of Ulver’s career since their formation in 1993.

“We’ve been talking about making a book – the Ulver story – for years”, say the band in their intro.

“First for our 15th anniversary, then for our 20th anniversary, and now, after well over a quarter of a century, the time has come. We’ve been riding this beast for the greater part of our lives, and the future is not what it used to be.”

The book contains “a wealth of photographs from the private archives of the band and others’ alongside ‘150 pages of conversation with the band”.

It promises to explore their roots in the boundary-pushing Oslo black-metal scene of the early nineties and should shed some light on their unpredictable shape-shifting in the years since.