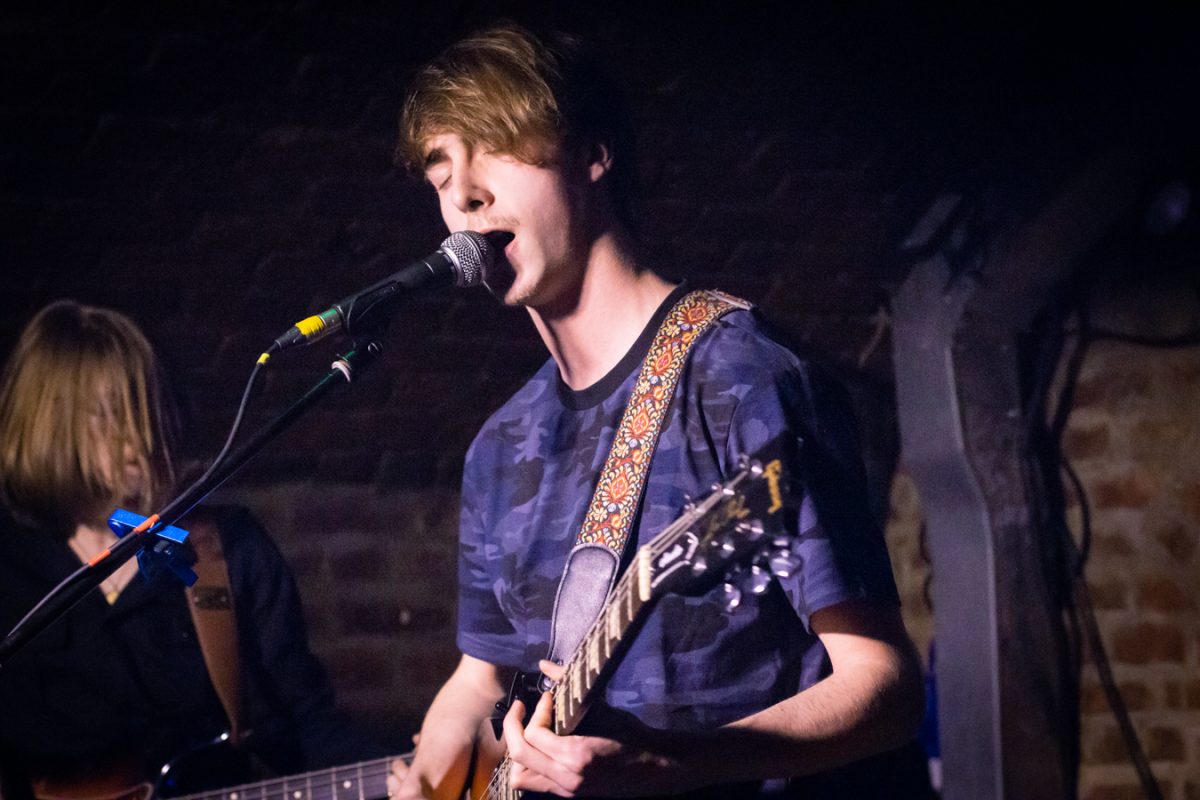 Unknown Pleasures this week shows that is anything but grim up North. Getintothis’ Steven Doherty looks closer to home for the good stuff.

Is anyone still staying in?

The lockdown is starting to feel like a fad, everyone was into it, it was all over social media, people were doing their best to not get themselves killed.

But now it has a Fidget-Spinner, Ice Bucket Challenge air to it.

Government advice may as well be, “If you fancy a rave in the middle of Kirkby, then just please yourselves, but don’t blame us.”

I’m starting to feel like an freak, an idiot (even more so than usual), as I’ve no great desire to stand outside Zara for three hours to buy a new top that I could have bought online from home.

Anyway, for those sensible souls still amongst us, here’s something new to listen to on whilst still at your isolation stations. 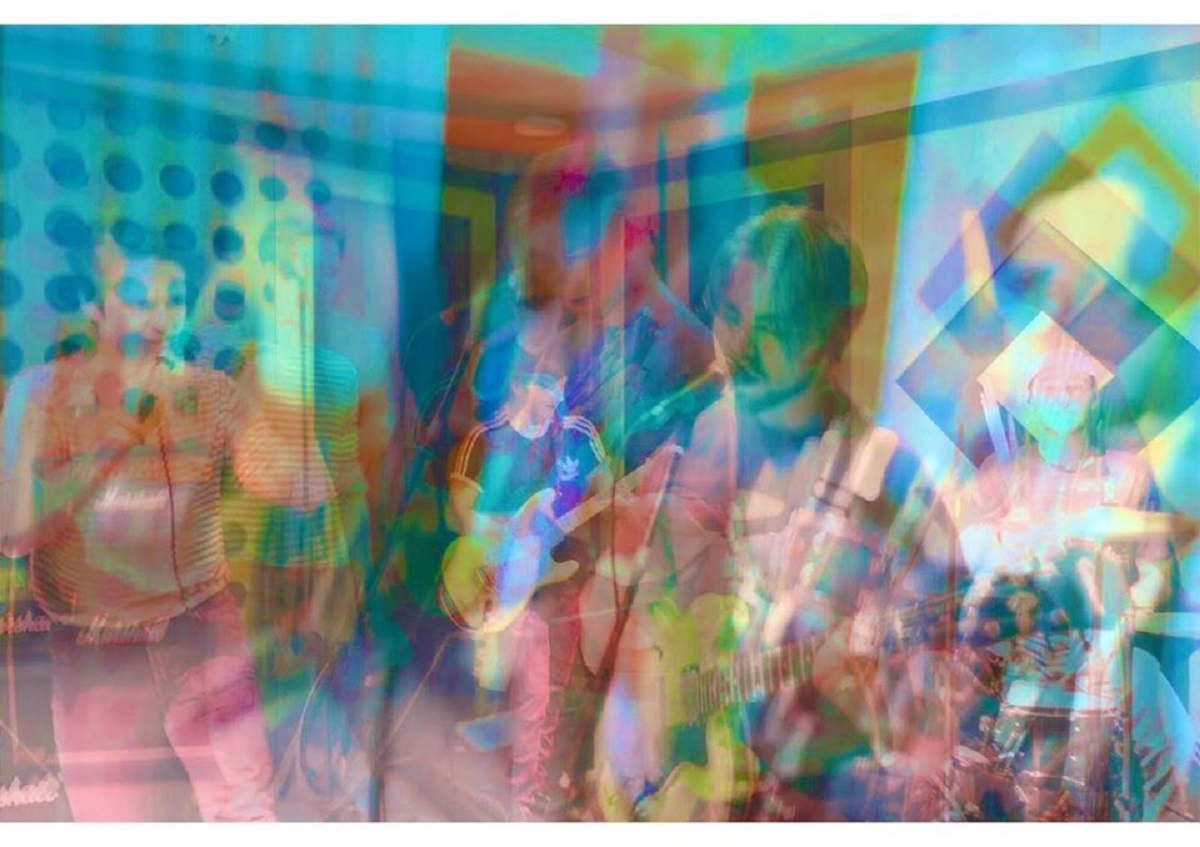 First up this week is the snarling undertones of Goose Chase.

Hailing from all over the country, the five of them have assembled themselves in Leeds, and are keen to have more of an emphasis on melodies than the usual shouty band does.

Their manifesto implores the listener to  “let their songs take you on a trip through the eyes of how an independent youth sees the ins and outs of modern life.”

They own the bitter outlook of the young, and something about the music and it’s message, tells you that their tongue is only going to get sharper.

Just two songs into their discography thus far, the glorious opening salvo of the anti-government Rich Get Richer and Time Goes Too Fast For Me, they release their debut five track Relaxing Songs For Your Drive Home EP this week. 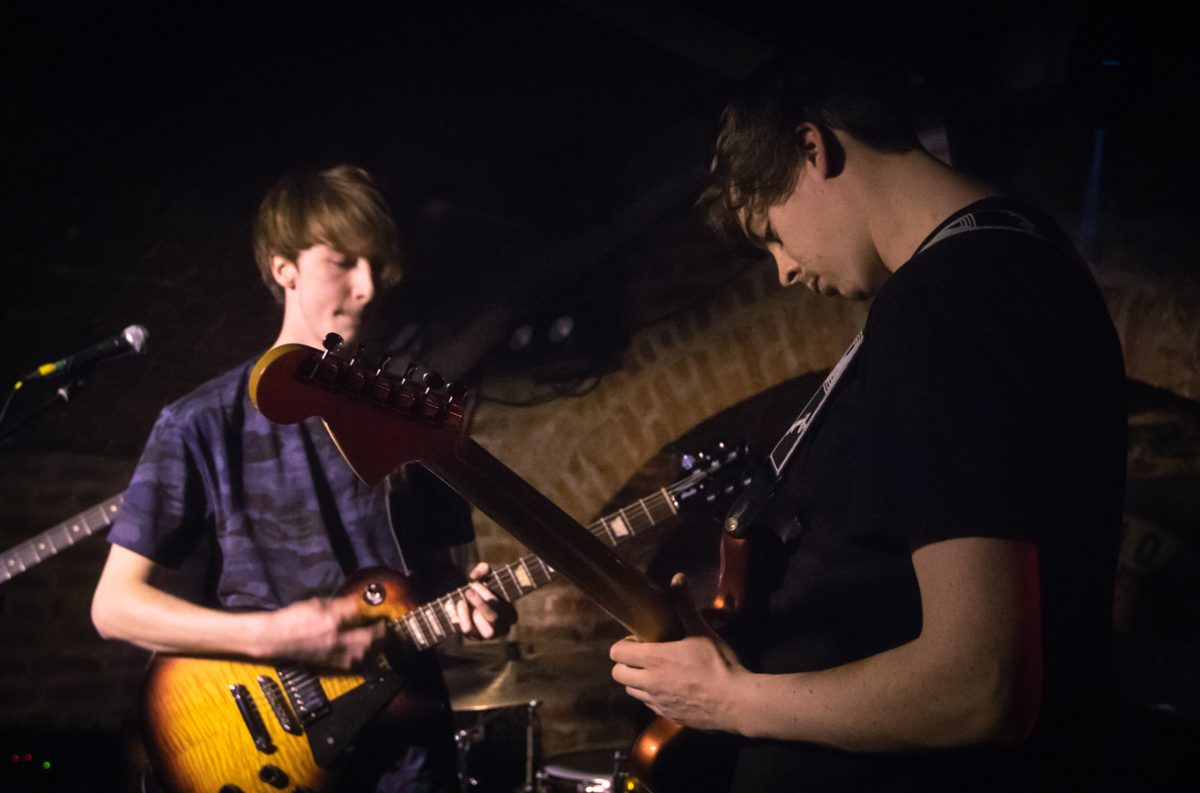 The Besiders are a four piece art-rock outfit from the good city of Chester.

Another band with just two singles under their collective belts, the recently released Life Of Despair, following on from the strong debut single What Does It Take?

There’s a passion inside these soulful, serious young bellies, all the belief of a Muse, say, but without the overblown pomposity.

Having seen them live earlier this year, the singles don’t tell the full story, being a lot mellower and laid-back than a lot of the heavier tunes in their cannon, so we can say, with some degree of certainty, that there is far more to come from them. 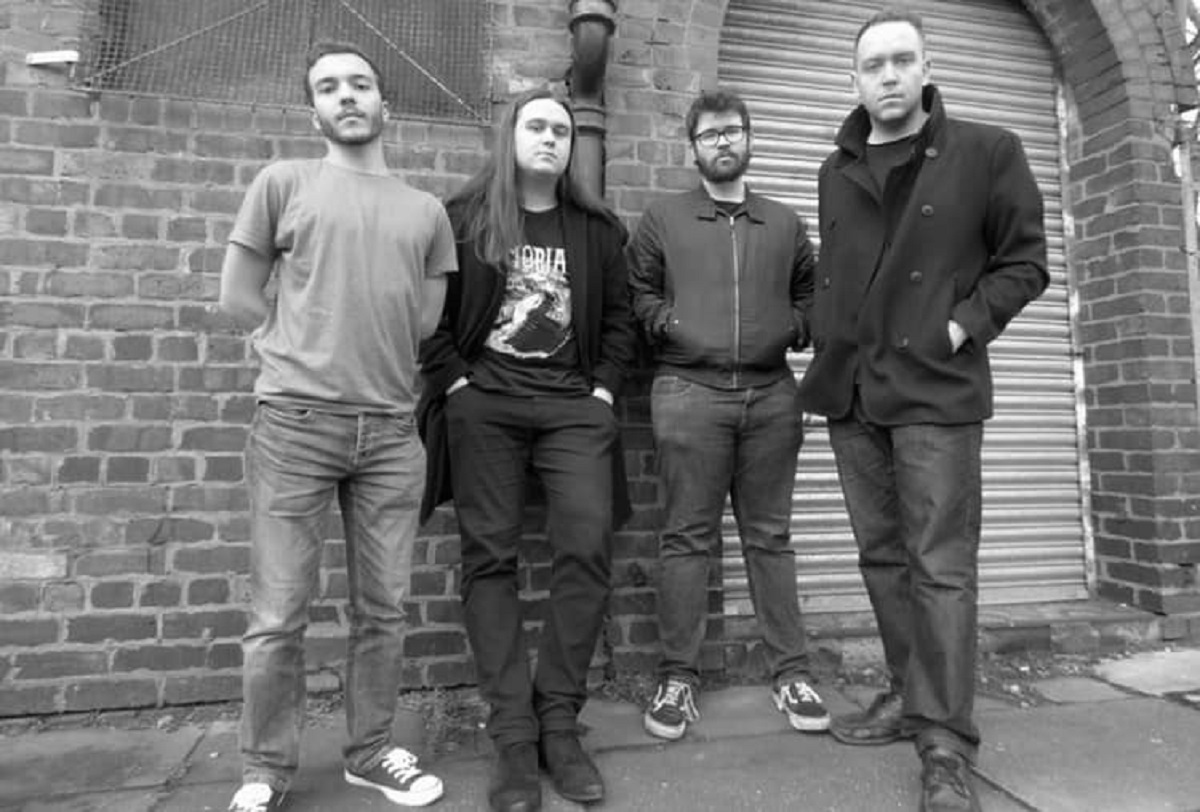 Something a bit heavier to end on.

Already racking up a reputation for the outstanding live shows, having sold-out quite a few of Liverpool’s finest venues already, they have lined up a headline gig at EBGB’s this September (everything crossed).

If you love a riff, a guitar solo or some drum rolls, then this is the rocky stuff for you.

Catchy single Who Watches The Watchman was released last month and has already seen them receive airplay from the likes of Total Rock.