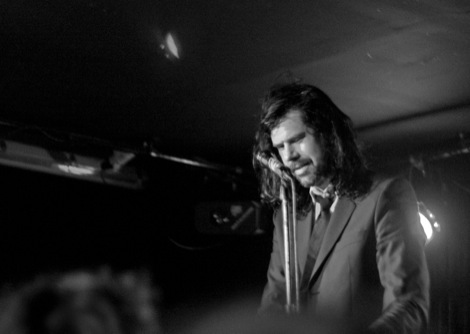 Liars have been thrilling crowds round the country during their tour for new album WIXIW, here Getintothis’ Heather Shawcross captures the action at their recent gig at Manchester’s Ruby Lounge.

Liars‘ WIXIW is one of our favourite records of the year so far.
So we’ve indulged in some extra Liars bits and bobs of late including an interview with the band before reviewing them during their Manchester date at the Ruby Lounge.
Here’s our final instalment for now, some lovely images captured by the equally lovely, Heather Shawcross. 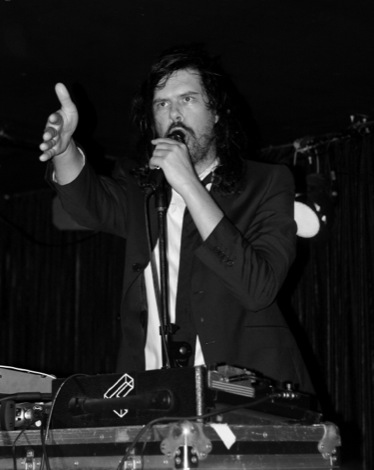 Angus Andrew of Liars at the Manchester Ruby Lounge 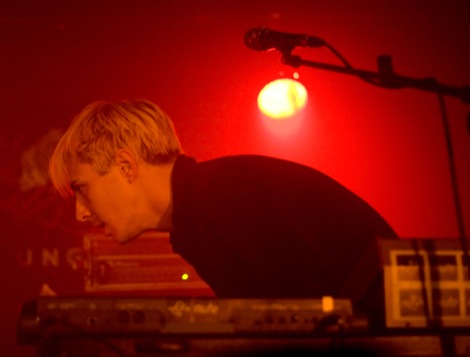 Aaron Hemphill of Liars at the Ruby Lounge 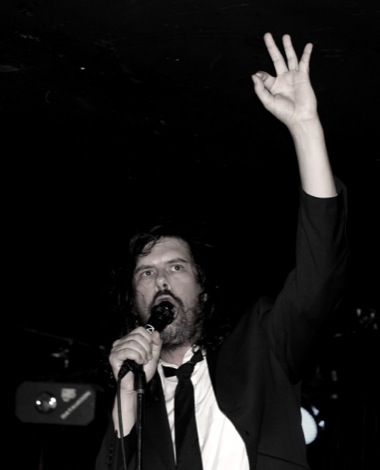 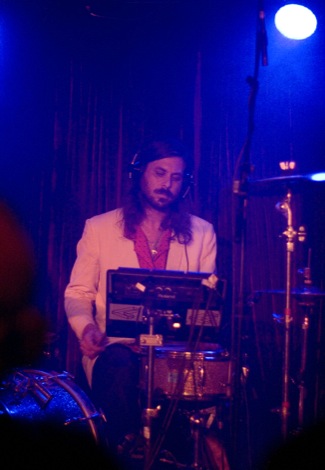 Liars’ Julian at the Ruby Lounge 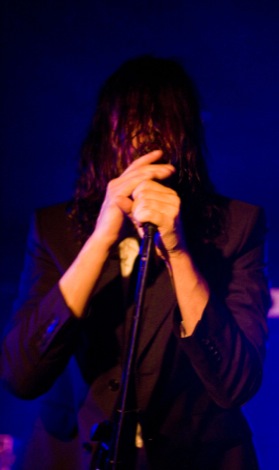