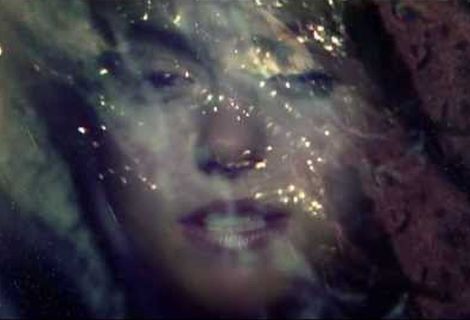 VIDEO BOSH OF THE DAY #2.
Stealing Sheep have pretty much owned 2012, right?
Delivering some of the best gigs in Merseyside and around the rest of the UK, they’ve dropped one of our favourite albums from these parts in many a year and accompanied it with a plethora of delightful Jack Whitely-directed videos.
Well, here’s another. The third, and perhaps most characteristically Sheep-ish track to be lifted from Rough Trade’s top 15 ranked albums of 2012, Into The Diamond Sun.
The video features many-a-face you’ll recognise if you frequent the music hubs of Liverpool, as our intrepid Sheeps – Becky, Emily and Lucy – begin their journey in a diamond factory before mining in an underground cavern and eventually find themselves vomiting copious amounts of black shit while sporting fetching ponchos in a rocky wilderness.
This of course is mere standard fare for the Sheeps who have been known to eat their way through the entire Mello Mello menu in one sitting.
You can catch them with their final hurrah of the year at their Christmas homecoming at the Kazimier on Friday December 14 alongside Barberos, The Left Hand and Ex-Easter Island Head. That’s quite a festive pudding.