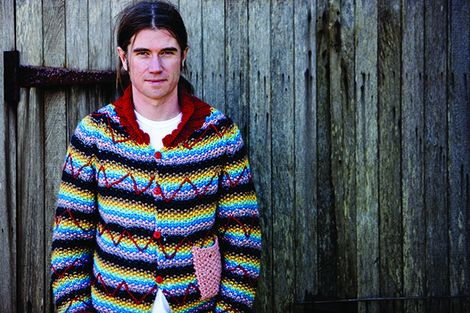 Liverpool nightclub Nation is to host a music fundraiser in memory of victims of a fatal coach crash.
Kerry Ogden, 23, from Maghull, Michael Molloy, 18, from Woolton and driver Colin Daulby, 63, from Warrington, died when the coach they were in crashed on the A3 in Hindhead, Surrey, as they travelled back from Bestival, in the Isle of Wight, in September.
The crash also left several of the passengers injured, including 23-year-old Zach Washington-Young, who suffered potentially life-changing injuries.
This week, festival organiser and Radio One DJ Rob Da Bank announced a tribute night for the victims.
The event will take place on March 30 and will be held at Nation, the home of Cream.
Rob and comedy trio The Cuban Brothers are set to host the night, which will feature a line-up of DJs and artists.
After the crash, festival organisers had said they planned to set up a fund to help victims, but have decided to hold the memorial night instead.
Rob tweeted: “We have been trying to set up one fund but too much red tape . . . this will be our big tribute in 2013. And we will remember #bestivalscouselove.”
He added: “The party will be at Nation and loads of great DJs and live acts already coming forward.”
All profits from the event will go to charity. The official line-up is still to be confirmed.
A statement from organisers on the Ticketline website said: “Michael Molloy, Kerry Lynne and coach driver Colin Daulby were all killed in the tragic accident and Zach Washington-Young suffered life-changing injuries.
“Others involved in the crash have also been affected and we want to pay tribute and raise as much money for charity as possible.
“We were devastated that this coach crash happened after people had spent a great weekend with us on the Isle of Wight and want to do all we can to show they are in our hearts and minds.”
A fund has also been set up to help victims of the Bestival coach crash will be set up by organisers of the music festival.
Getintothis reports on the Bestival coach tragedy.
For more details, go to www.ticketline.co.uk/bestival-at-nation