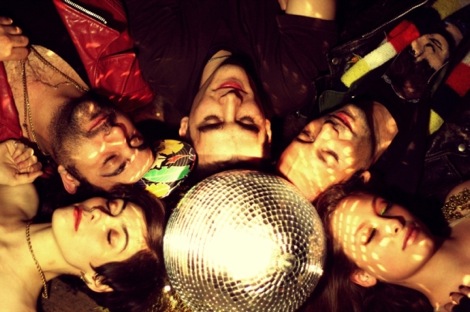 X&Y Festival was a ball last year. Mixing grassroots talent and emerging UK buzz bands, we had a blast.
This year they’ve upped the ante announcing Brookylners Friends alongside The Crookes and Dog Is Dead for their 2013 edition.
Organisers I Love Live Events have also announced a throng of acts including Discopolis, Deaf Club, Jim Lockey And The Solemn Sun, Jaws, Broken Hands and Dexters who will play X&Y Festival on July 6-7 at St Luke’s Bombed Out Church and the O2 Academy.
Cop a load of this. 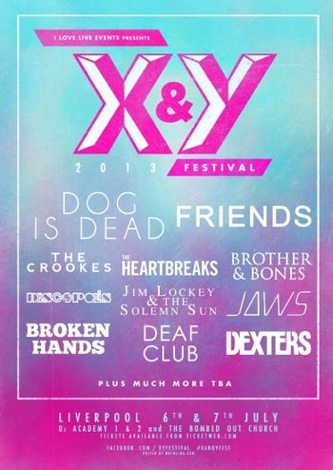