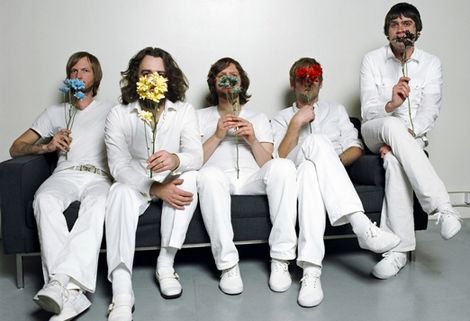 Minus The Bear play Liverpool’s Kazimier on Sunday, Getintothis has a pair of passes to give away.

Math-pop Seattle bruisers Minus The Bear play the Kazimier on Sunday April 28.
As previously reported, the cult five-piece released fifth studio album Infinity Overhead, and Liverpool audiences will be treated to a rare live outing later this week.

Getintothis has a pair of guestlist passes to give away.
To stand a chance of winning, follow Getintothis on Twitter, answer the following question and add #Bear.
What type of bear is the Jungle Book’s Baloo?
A) Sloth bear
B) Polar bear
C) Koala bear
D) Care bear
Further reading on Getintothis
Minus The Bear listing Liverpool among their UK dates