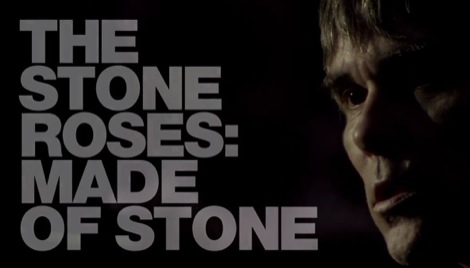 The Stone Roses’ Made Of Stone was given it’s UK premiere last night, here’s Getintothis‘ verdict on the eagerly-awaited Shane Meadows documentary.