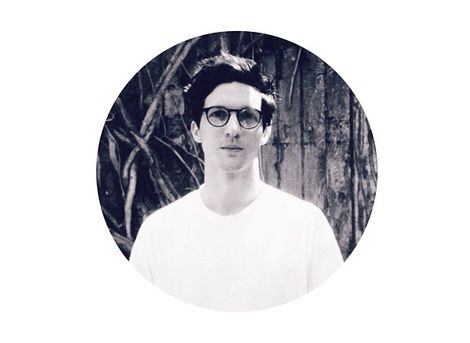 Dan Croll returns with new single In/Out – and he’ll be launching it at a free show at Camp and Furnace.

GIT Award 2013 nominee, Dan Croll will launch his next single In/Out at a free show at Camp and Furnace on Saturday August 17.
The gig, held in the intimate confines of ‘Camp’, the gig is the latest of a number of free shows showcasing the best new music emerging from Liverpool.
Croll’s single In/Out, produced by Joe Wills, follows on from Wanna Know and Compliment Your Soul and comes off the back of recording sessions in London for his debut album.
A characteristic burst of swinging pop, it’s tailor-made for dance floors and kicking back in the evening sun.