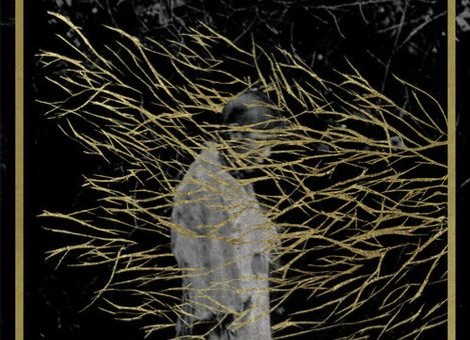 It’s becoming harder by the day to digest the vast array of quality pop diamonds this city is exporting.
We’re having a four day break this weekend, of which we’ll be digesting some very new talent at the Wirral’s Astral Coast Festival.
But before then, here’s one for the weekend, and speaking of Wirral, the finest artist of his generation from those parts, Forest Swords aka Matthew Barnes has released another new track to follow on from Thor’s Stone.
Less of a departure from Thor’s darker synth slab, The Weight Of Gold recalls earlier work from Dagger Paths containing those characteristic ork-like trumpeting squalls summoned not from Tolkien-like Middle Earth brass ensembles but from the humble guitar. There’s also a fair bit of earthy percussive strides, spiky fret-weaving and otherworldly vocal shrieks.
The track is taken from his album Engravings out August 26 via Tri Angle.
Bewitching and bloody brilliant.