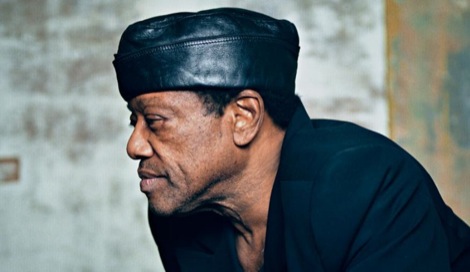 Liverpool has enough history and a plethora of stories to mark it as one of the world’s musical go-to cities.
And yet, a visit from somebody like Bobby Womack is enough to provide another marker in our rich history.
Womack rides into Liverpool on Sunday January 26 at the Philharmonic Hall, able to provide a lesson in the tenets of soul, funk and jazz to the people.
The writer of the Rolling Stones’ first UK No.1 hit It’s All Over Now, he has enjoyed a resurgence thanks to collaborations with Damon Albarn and Gorillaz on his 2012 LP The Bravest Man In The Universe.
His show at the Phil is one of only two UK dates next year. It’s not very often you get something like this coming around.
For further information click here.