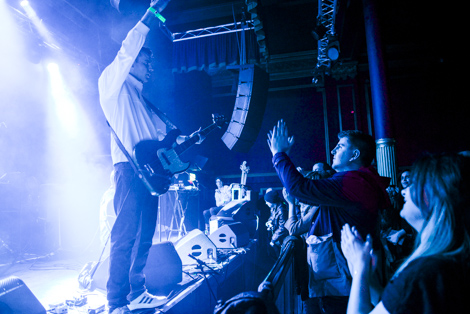 Tea Street see out the year with a bumper bash at East Village Arts Club, Getintothis’ Joel Richards got right into the festive spirit.

“Let’s get the party started” declares lead singer Timo Tierney.
There’s always something special about a Tea Street Band show. They don’t just simply go up there, play a few songs and get off.
Instead they take you on a fist-pumping journey through a wave of sheer ecstasy and euphoria, leaving anyone who hears their infectious sounds wanting more.
After a successful year in which they travelled to far foreign lands and got their debut album off the ground, the boys bade 2013 farewell with a sold-out festive show in the East Village Arts Club.
Once the opening strands of Lost For Words got underway, everyone in attendance was hooked to their sounds and there was no let up for the next hour..
Throughout the set, the five-piece premiered new tracks off their forthcoming album with Tonight being a particular stand out as James Albertina lent his voice to a bouncy track that will please the ears.
Two other standouts on the night were Santa Monica and Sunny Day, with the latter a surefire summer anthem to go alongside Summer Dreaming. 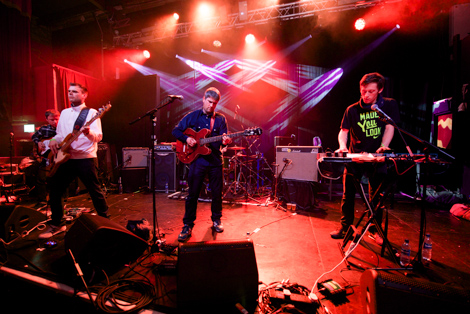 Tea Street Band at East Village Arts Club, Liverpool
But the best was saved until the last act when they dropped in a little surprise in the form of You’ve Got The Love which got the crowd dancing, pumping their fists and generally making merry..
It seemed the Tea Street Band’s arsenal of new songs have left a lasting impression and will surely get better with every listen and future live performances.
Having had a fantastic 2013, it’ll be interesting to see what 2014 has in stall for the lads who’ll be determined to push the feeling on. 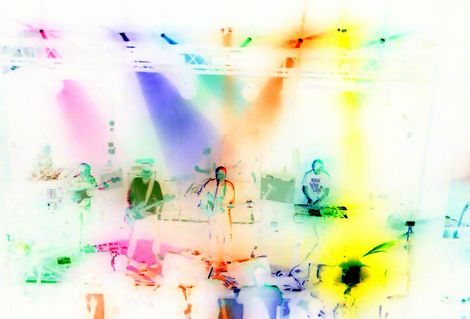