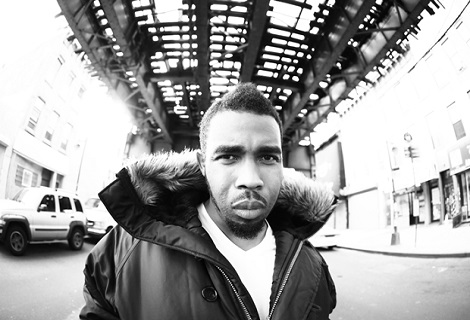 Pharoahe Monch is looking to start a war in Liverpool with the announcement of a Kazimier show.

The acerbic, twisted and free-flowing Pharoahe Monch will taking Liverpool and the Kazimier to task on Wednesday February 19.
Monch’s acclaimed debut, Internal Affairs was released in 1999, including breakthrough single, Simon Says.
The renegade rap star has amassed a devoted following, his creativity reaching a first peak with 2011’s opus W.A.R. (We Are Renegades).
Lyrically and musically, Monch takes no prisoners. He mixes hard beats with rock guitars, guttural vocals and rhymes that skirt over almost everything in existence.
His arrival at the Kazimier will be like a full-frontal assault on all of the senses.