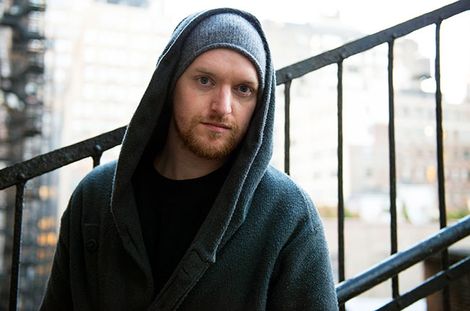 SOHN will be bringing his hauntingly evocative electronica to the Kazimier on Thursday September 18.

SOHN, aka Christopher Taylor, released his critically-acclaimed debut album Tremors back in April via 4AD and will make his first Liverpool live performance this Autumn as part of a five date tour.

The producer, based in Vienna, Austria, marries stripped back soulful balladry with a quite stunning vocal and textured electronica and has just dropped new track The Chase ahead of his UK tour.

Reflecting on his debut album, Taylor said: “I wanted Tremors to feel like fresh air. There’s something about the way I was working overnight on the album which found its way into the sound. Every night I worked finished with a cold sunrise and a walk home… and to me that’s what Tremors sounds like.”

Moving doesn’t come close, this show is one definitively not to miss.