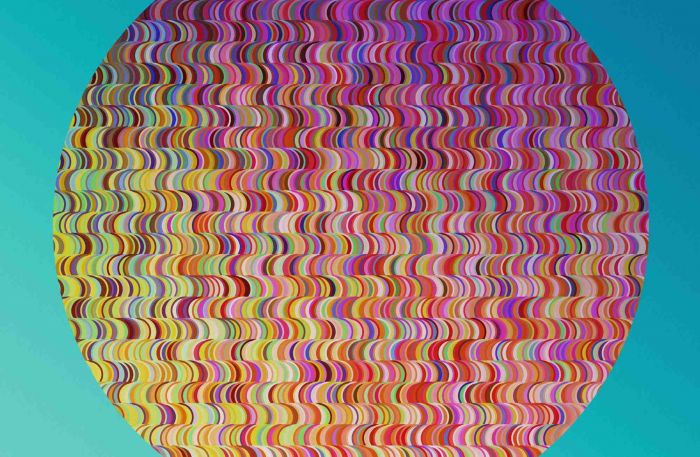 Said to be in the midst of a tug-of-war between premier indie labels Domino and Bella Union, Liverpool five-piece, Gulf, showcase a new single Tell Me Again.

With a swirling, guitar-heavy, psychedelic sound that strongly resembles Temples or Tame Impala, Tell me Again is a shimmering pop song, heavy on hooks and indie-disco populism.

Like its predecessor, Emitter, there remains a nagging concern that the band are some distance from fulfilling their clear potential. Sonically they seem a bit too safe, content to replicate what has gone before without adding too much new to the genre.

While the production is polished and deliberate it seems that there is an almost indefinable edge missing. Lacking is something that grips and grabs your attention and demands that you stop whatever you are doing and listen. Undeniably it projects a nice sound but perhaps that is the problem; at times it is too nice.

Clearly a group intent on making it big (their latest offering has been lauded by the national press) and perhaps this has had an unwelcome influence on their sound resulting in a blandness where greater boldness is craved.

If we sound overly critical we don’t mean to be. The band’s talent is there for all to hear and by taking a few more risks they might just achieve their ambitions.