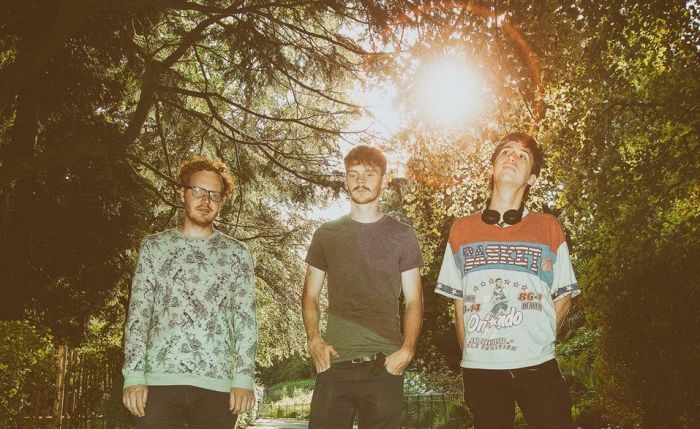 One of the city’s most intriguing up-and-comers, A Lovely War’s enthralling blend of baroque-pop, electronics and garden-fresh vocals are a new kind of Liverpool treasure, Getintothis’ Patrick Clarke makes the introductions.

There aren’t many bands in Liverpool, if any at all, that sound like A Lovely War. Staunchly eccentric the group have molded quite the personality in their mere year of existence, unraveling a quirky, off-centre, even slightly whimsical temperament lend to Merseyside a new kind of character that its music scene has somewhat missed.

Part Antony & the Johnsons‘s wonky serenity, part Belle & Sebastian‘s determined introversion, it’s perhaps an acquired taste, yet the musicianship behind lead single Autumn Leaves Us Blue is awash in the signs of an early supremacy in the art of alt-pop perfection.

A wistfully minimalist piano line is joined in turn on the track by that aforementioned voice, a nudging beat of drums and a thick line of swarming accordion which soon dovetails into a lush, opulent chorus – an enthralling slow-burner.

The more minimalist Augusta Leigh exhibits a more embryonic chamber-pop penchant which calls Tigermilk‘s electronic leanings to mind, while She’ll Never Have No Friends sees a jaunt into restrained operatics. Maxine We’re Alive meanwhile is another erratic gem, a straight-up spine of pop lent a profusion of personality by saccharine synths and gleeful guitars.

Though the group are yet to quite get going live – a few solo sets by Sean and “some stripped down performances here and there”, their opulent textural blend is soon to see a live light of day. With Pad’s brother Liam joining on drums, Thomas McConnell brought in on guitars and Joe Hardy offering live trumpet and accordion for some prospective upcoming dates for the group in force.