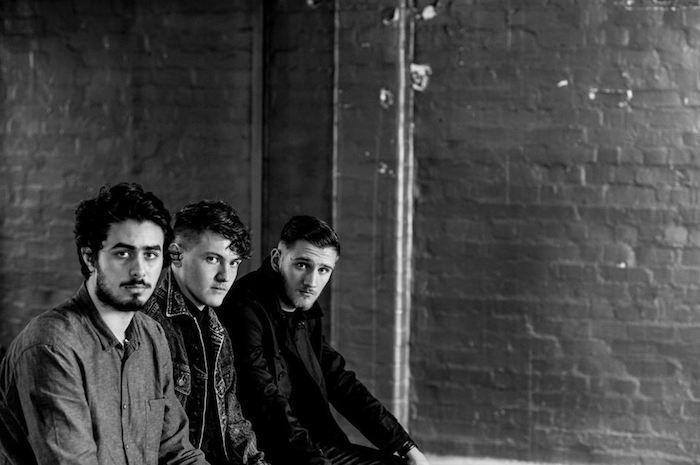 Bringing their garage rock doom to much intrigue around the city, Getintothis’ Lauren Jones sees what all the fuss is about.

Appearing on line-ups across the city, Visitors are a band that’ve been thrown about like chip paper from Lobster Pot on a Sunday morning.

Since the release of their debut EP earlier this year, the basement rockers have begun to shine through the cracks, attracting sizeable crowds of inquisitive onlookers to see whether they’re ready to step up.

Dominant shades of Royal Blood and Queens of The Stone Age are evident, with their EP Truth wearing it’s influences bold and bright; the title track jam-packed with spine-chilling exuberance, fizzling out with a mix-matched embroidered spook. Forming a matrimony of instrumental horror, Truth takes a solemn stance while incorporating a fantastic exuberance allowing for the lyricism to fuse with such a raspy tune.

On the other hand, Stay Away takes a slightly graver stance; a doomy introduction progresses into an epic anthem in a matter of seconds compete with echoing vocals.

Final offering Radioactive holds the balance of power, bringing an almighty Black Keys-inspired intro, thrusting forward to chug endlessly, panting for each sifting breath. On this early evidence, Visitors are ones to welcome back in the near future.