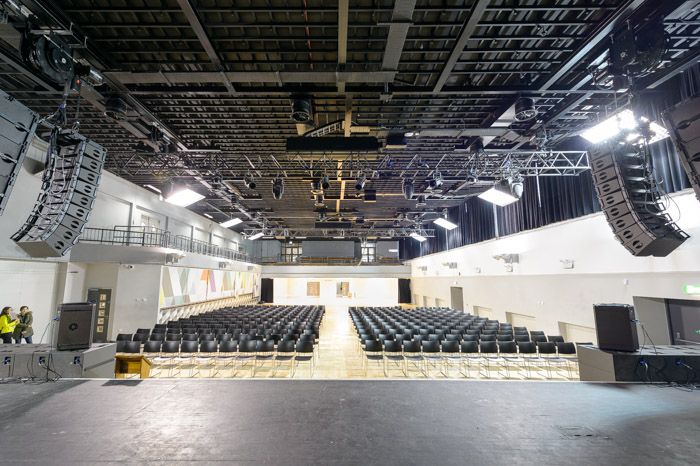 With the likes of Ryan Adams, Christopher Owens, Jamie T and more, Liverpool University is back on the Merseyside music map, Getintothis’ Patrick Clarke and photographer Simon Lewis are given exclusive access before the reopening.

Merseyside’s live music landscape is undergoing it’s strongest showing in decades. Ironically, however, the majority of Liverpool’s sizable student population have seen little musical action from their own union.

With The Guild out of action for 18 months it’s place as one of the city’s most crucial live music venues has passed many of them by, but with a stellar run of gigs across their two (and soon to be three) newly facelifted venues already underway that’s all soon to change.

Refurbished to the tune of £14.5 million, much of the input has been on the building’s Mountford Hall and Stanley Theatre, with a hefty sum seeing its way to an expensive in-house PA which will see the Guild boasting its own significant sound in opposition to more temperamental temporary rigs.

The Mountford Hall can also boast the considerable accolade of being Liverpool’s second-largest concert space with a capacity of 2,300, almost double the O2 Academy‘s 1,200; only the Echo Arena can boast more.

The smaller, atmospheric Stanley Theatre holds a crowd of around 460, and is to lend its focus to student projects, theatre and more intimate gigs – former Girls man Christopher Owens in place for such a set on November 15.

Mountford Hall, meanwhile is soon set to welcome the likes of Placebo, Catfish and the Bottlemen and Ryan Adams over the coming months, as well as a welcome return to Jamie T, who’s recent Kazimier set has gone down as one of 2014’s highlights. A full list of confirmed upcoming gigs is available below. 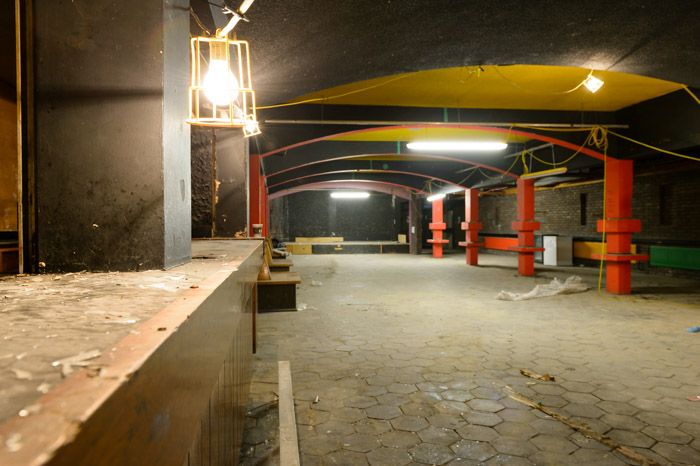 Refurbishment of the basement ‘Cellar’ club has commenced

Both venues are also to boast their own individual bars, with the Mountford Hall‘s moved more centrally to the right-hand wall of the main standing area, rather than it’s more awkward old position away from the main hub.

In addition to the return of those two old favourites, a brand new space is currently under refurbishment of its own – a small basement nightclub venue bearing a working title of The Cellar, set to open for the beginning of the January term.

The Cellar is touted to lend a focus on club nights, as well as live comedy, with the University Orchestra already in talks for usage of the space. Though there’s still much work to be done the bare bones of the basement reveal an atmospheric space of arches and booths with huge potential for an injection of much-needed dinginess to the student haunt.

Liverpool Guild of Students are also working in partnership with the AMG Music Group to set up major gigs, the team behind the Academy‘s nationwide string of venues, though they’ll still be making their own individual bookings.

It’s been a long time coming, but with the return of The Guild comes two venues that fill a crucial gap on the circuit. Though Liverpool’s recent re-ascension to one of Britain’s most important cultural destinations has been well documented there’s still a gap when it comes to housing large gigs without stretching to the grandiose scope of the Arena, and it’s one that Mountford Hall fills perfectly.

Furthermore with the city’s small venues facing a perilous future, The Stanley Theatre‘s return to the circuit could represent an invaluable new outlet for a grass-roots scene in need of exposure, and with some tantalising bookings in place it seems like both the returning rooms have set the bar pretty high for what’s hopefully years to come. 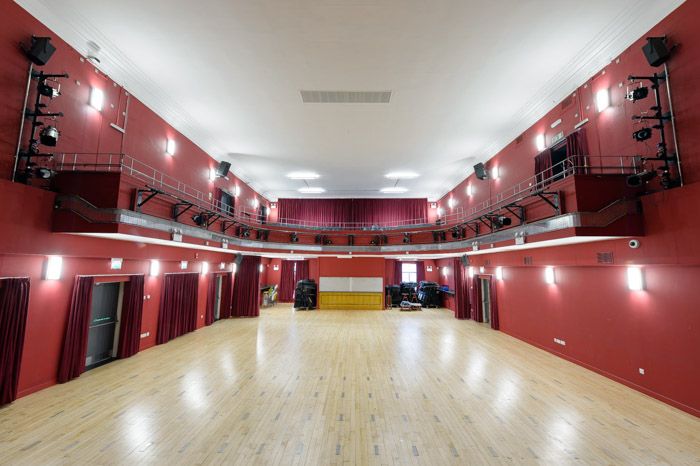 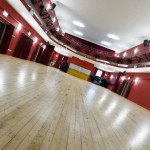 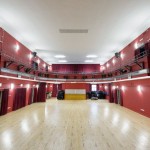 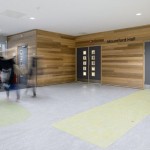 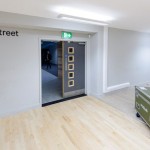 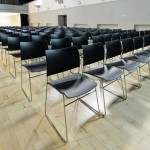 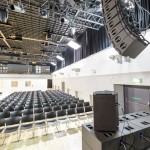 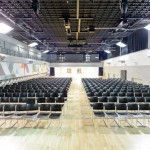 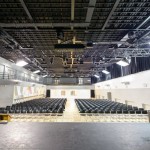 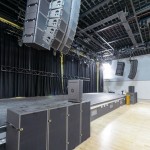 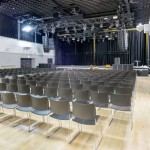 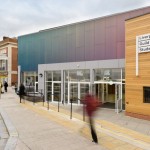 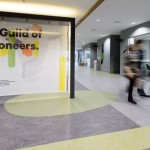 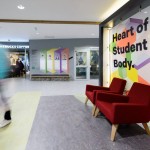 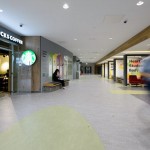 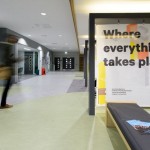 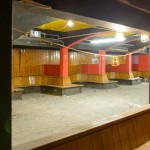 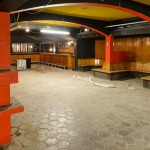 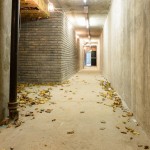