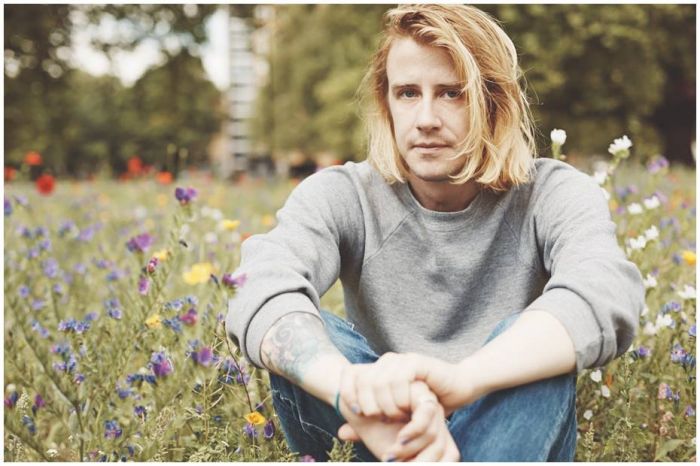 Christopher Owens, of Girls acclaim, is set to take the Stanley Theatre stage in November.  Getintothis’ Esme Lowe whets the appetite with his new album, A New Testament.

After his solo musical debut, the 29 minute long ode to a failed love affair, Lysandre in 2013, former Girls member Christopher Owens’ promising follow up album, A New Testament is on its way. After whetting our appetites with tracks such as the heart-wrenching It Comes Back To You and the gospel inspired Stephen, we can hardly wait.

Owens described A New Testament as an album ‘made with friends’. The record is produced by Doug Boehm who produced the wistful Lysandre and worked with Girls‘ on the critically acclaimed Father, Son, Holy Ghost along with several others, including Darren Weiss and John Anderson who have also reunited for Owens‘ second release.

When releasing details of the album, Owens said, “Picking the songs for this record was exciting enough for me, because they’re some of the ones that speak to me the most, of my memories, real life experiences, my battles, my victories. But hearing the record actually take form and come to life was even more exciting than I imagined.”

Citing his influences for the songs on the album as ‘the fundamentals of American music – gospel, country and R&B‘ from what we’ve heard so far, it seems fair to say that Owens has retained his distinctive ability to write with an honest, moving simplicity whilst managing to produce a polished album packed with the energy and charisma that Lysandre lacked.

A New Testament is due out on September 29 via Turnstile Records. Christopher Owens plays at Liverpool’s Stanley Theatre (Liverpool University Guild of Students) on Saturday 15 November, with tickets from £13.50.