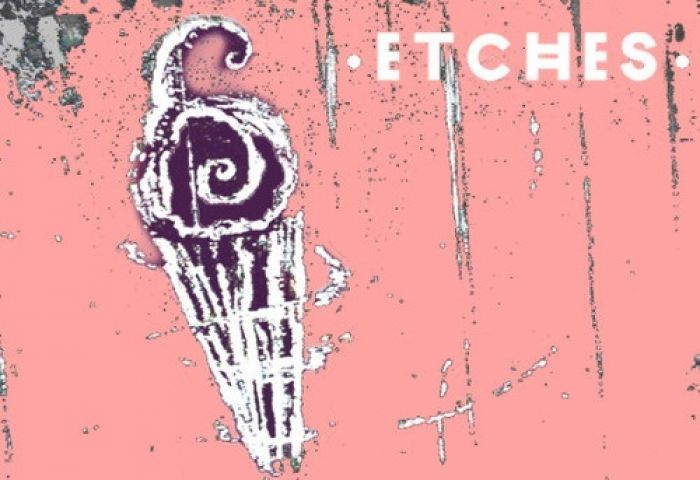 As electronic music remains forever buoyant, Getintothis returns with a new instalment of its mixtape series. Curated by Lateral, it is a handpicked mix of some of his favourite tracks that have recently been played on his radio show which is broadcast on Friday nights between 9pm and 11pm on WA12Radio.

While a forensic science student in Liverpool, Lateral started out as a drummer in a number of bands before finding his niche in electronic music. Beginning as a producer, this followed on into presenting his own radio show.

Rather than adopt a ‘fade-a-track in-fade-a-track-out’ approach, Lateral’s radio shows are much more of a live performance. Realising that the standard approach to radio dj-ing did not really flow for electronic music, turntables were procured and the show presents an authentic live mix of his favourite tunes.

That said the show is not merely a two-hour set. He keeps it fresh by covering all sorts of different music and also often incorporates guest mixes. Interestingly his show often presents a mystery bag where charity shop purchases are played alongside unlabeled treats from unknown places. According to Lateral the only dodgy record played has been the Never Ending Story theme tune!

The success of his radio show has resulted in a number of live broadcasts, including from Waxxx and Hustle in Liverpool and Mariana in Shoreditch. The Hustle broadcast was in celebration of their second birthday and Lateral ended up broadcasting the whole thing from three different venues for a total of sixteen hours.

A fan of electronic music that doesn’t take itself too seriously, the mix reflects Lateral’s tastes and, alongside picks from his radio show, includes some of his own stuff. Lateral has just finished a remix of Ice Cream Dream Machine by Liverpool band Etches.

Feast your ears on the mixtape. It’s a treat for all fans of electronic music – we’re sure you’ll enjoy it as much as we do.