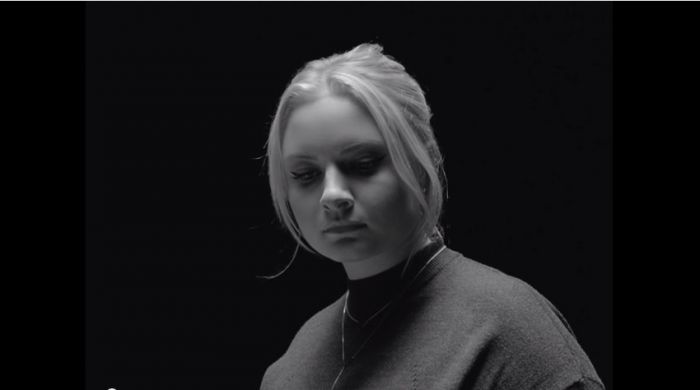 Låpsley in her new video to Falling Short

The new video follows on from her deal with XL Recordings plus nominations for the BBC’s Sound Of 2015 and Blog Sound 2015 poll.

Falling Short is the lead track from her debut Understudy EP, which will be released on 5 January 2015.

Available on 12” and download, the EP features three further brand new tracks, Brownlow, 8896 and Dancing premiered at the GIT Award 2015 launch in November.

Watch the video, which features the 18-year-old cradling a strapping dude in a loin cloth, below.