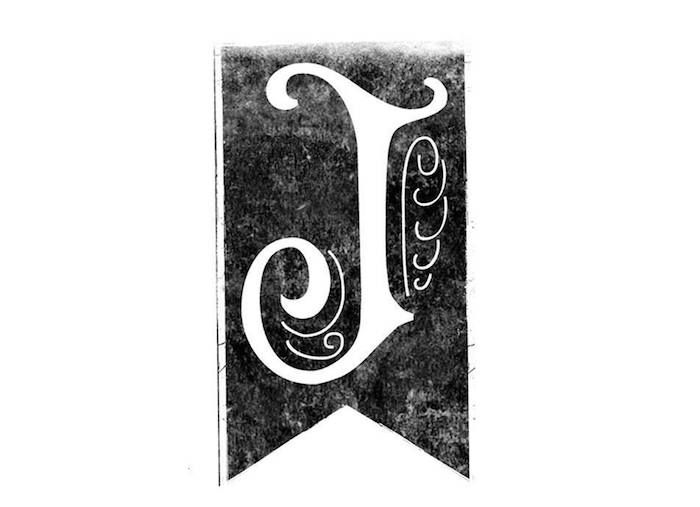 Ahead of their EP launch party at the Arts Club, Getintothis’ Christopher Hughes takes a look at one of the newest musical prospects in the city.

Until recently, Liverpool’s music scene was facing accusations of becoming stagnant and tired. We all know the huge transformation that has taken over the city in the last few years, largely resulting from the vast sums of money generated by the Capital of Culture 2008 tourism. But Liverpool has still struggled to emerge from it’s biggest shadow- the legacy of The Beatles.

Whilst bands like The Coral and Echo and The Bunnymen certainly kept Liverpool firmly on the musical map, there can be little argument that the pop/rock scene has dwindled and become little more than a collection of pub jam-nights.

Thankfully, The Jackobins are here to deliver an uplifting dose of feel-good rock that flirts with indie, pop-psych and mid-nineties alt without fully committing to any, allowing them concentrate on ploughing their own path through the scene. Always looking ahead and never stopping to rest on one sound, the result is edgy and urgent- noise that owes as much to the likes of Soundgarden and Pearl Jam as The Stone Roses and The Verve.

Dominic Bassnett’s powerful voice refreshingly carries its own weight, bucking the modern trend of vocals swimming in a wash of reverb. Guitarist Veso demonstrates the rare and coveted ability to subtly switch between jangling early-indie tones and dirt-grunge fuzz, without the over-saturation that many contemporary bands are turning to. This versatility is at the very centre of The Jackobins’ sound.

First track The Otherside is familiar territory for long-standing fans having debuted as a demo on their Soundcloud page six months ago. Now, even in it’s fully polished and refined incarnation, this track still manages to deliver an ambient hit with dreamy droplets of far-away keyboard. The result is this glistening gem straight from a road trip mixtape that fully showcases each members individual talents- not least the impressive range of Dom’s vocals.

Next track She Always Says opens with another virtuoso vocal performance- a call to worship that will surely become a massive live sing-a-long hit. High-reaching harmonies and chiming guitar are the heart of this song, a different sound to the title track Ghosts.

Beginning with a slow and hauntingly mournful piano intro, the track beats along to brooding vocal melodies, a lighter touch from drummer Marc Terry aiding the sombre mood. Last track Prussia gets special praise from us as the best track of the EP, a ferocious garage grunge guitar onslaught. A thundering bass riff comes from John Whittingham and a guitar tone straight from Melon Collie-era Smashing Pumpkins at their most nineties-alt.

The future looks very bright for these guys, their obvious passion and drive bleeds through into their music and some great production has led to their best work yet. With a UK tour booked to start later this month and an EP launch at the Arts Club on Saturday 13th December, the lads are ready to re-ignite the local scene and beyond.