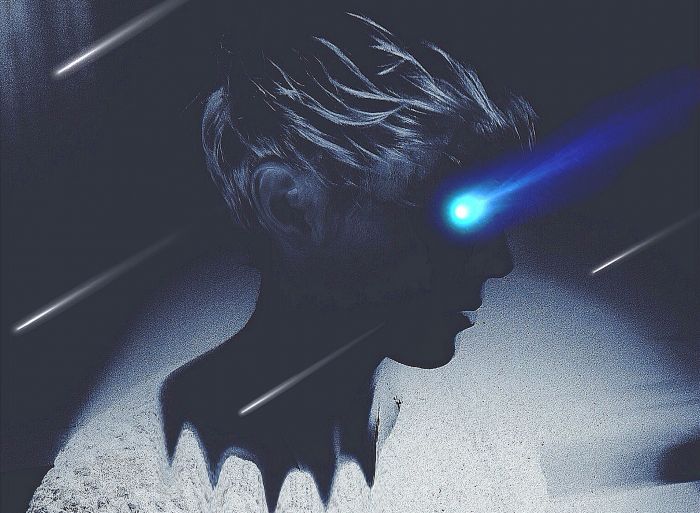 The lyrical sound of 2015 She Drew The Gun have just fired the first big shot of the new year, Getintothis’ Alan O’Hare stands in the firing line.

She Drew The Gun sounds like right now. It’s a fouled and confused world out there and music, particularly new music, should reflect that. The very best new music should, anyway.

Signed to James Skelly‘s Skeleton Key Records, She Drew The Gun – solo artist Louisa Roach – is that rare phenomenon: a lyrical musician associated with The Coral who sounds nothing like them. It’s a good thing, as her melodic dreamscapes are as far away from the psychedelic beaches of Wirral as you could possibly get.

New single If You Could See (which you can hear below) unfolds like the tone poem it is, with all the stillness and surface of a HBO box-set. Reverb-drenched, atmospheric of synth and with a deliberate beat that doesn’t give up over four minutes of glacial blues, the melody will whisper its secret in your ear and leave you standing on the doorstep.

Twenty years ago, we’d have called this trip hop and took it to our hearts with Portishead and every Massive Attack single sung by a woman (the singing is fantastic, by the way). But, hopefully, we know better now and will resist the temptation to put this lumbering beauty in a box: If You Could See is just great.

Now the starting pistol of 2015 has brought everyone out of the blocks, She Drew The Gun have fired the first shot.

Check out the b-side too, as She Drew The Gun comes over all spoken word and hits us with an actual tone poem. Inspired by recent events – #jesuischarlie appears at the bottom of the link – Revolution of Mind is a three minute thought-dream, with an aim so true.