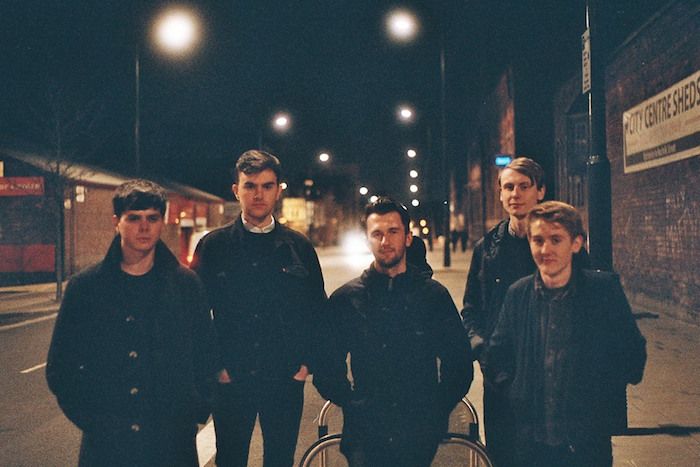 Ahead of the release of their new EP, Getintothis’ Jake Marley looks ahead to Tear Talk’s launch party in a fittingly spectacular setting.
Gloom-pop outfit Tear Talk are set to launch their new EP Ruins, with a shindig in the stunning settings of the Scandinavian Church.
Joined on the night by the equally dark Death at Sea and former Chapman Family frontman Kingsley Chapman, the night is set to be one not to miss.
The EP is to be released through War Room Records, the label of fellow Merseysiders By The Sea. So far we’ve only had a small taster of the EP’s direction through single Realise which has received regional air-play. Realise has an understated, dark pop sound with humming guitars and flowing synths that drive the tracks rhythm alongside the minimalist vocals.
Recorded at Liverpool’s musical hub Parr Street Studios, the track is accompanied by a video which was premiered by Q magazine over Christmas.
Ruins marks the first full release from the band since Breathe in 2013. Having spent six months in the studio, the band have held off on the release perfecting every fine detail.
Their Scandinavian Church show is one not to be missed. At a bargain price of a fiver tickets are sure to fly out, so be quick to secure your spot at the front.