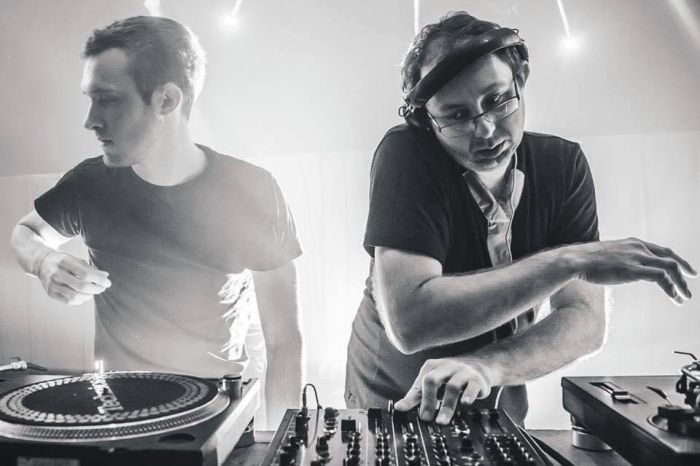 As Abandon Silence continue a great start to 2015 with one of the most emphatic line-ups of their five year existence, Getintothis’ James Zaremba and Josh Aitman were there to soak up the momentum.

With Belgian house duo San Soda and Red D (collectively FCL) billed to headline the night with support from Seven Davis Jr, Abandon Silence owner Andrew Hill – one of Liverpool’s most consistently exciting DJs – opened the bill with a set that stole the night.

His flawless mixing and careful song selection created a universally enjoyable sound and set the tone for a night of musical education. Tracks included the Youandewan remix of Souls of Mischief‘s classic hip-hop track 93’ till Infinity among other delights.

Andrew Hill truly warmed up the crowd and set a great atmosphere with which his guests were to follow in the main venue. Rat Alley meanwhile, while seen as a smoking area to many was reconstructed into a second venue space with helpings of luminescent lighting hanging from the alleys corrugated roof – rustic antique furniture providing the space with a bucolic feel that should never work alongside thumping house sounds, however the spirit that this venue induces permits this bizarre but captivating contrast.

British producer duo Casino Times headlined the Rat Alley with their soothing selections of disco and house. Although usually a cold space in the winter months, this space was given an injection of bustling bodies giving a great layer to the night at no expense to the cold.

As the night progressed, Seven Davis Jr took to the stage to stamp his mark on the night. His song selection was somewhat interesting at times, and choosing to close out his set on a rework of Paul McCartney’s Simply Having a Wonderful Christmas Time was an unforgivable offense, even to the most festive among us.

Redeeming Davis from this festive faux pas was his deployment of live vocalization, that richly filled every corner of the building. He offered nothing less than spine tingling vocals laid over the top of heavily rhythmic house tracks  creating an added dimension to the standard house-orientated set.

Abandon Silence have had their work cut out trying to top their previous gig with Motor City Drum Ensemble. The atmosphere, created through the medium of a mesmerizing light display, was one that not only matched but surpassed their previous offering however the music seemed to lack a specific direction and seemed to somewhat break up the night .

FCL took the stage with a different tone, pulling many live synths and sounds into their tech-orientated style. Amongst the heavy sounds were some absolute gems including the groove number Work Me Godamit ‘96 from Armand Van Helden and Donna Summer‘s I Feel Love.

FCL adopted for a hugely erratic approach providing a large array of different electronic styles under one mix . This proved to be a truly impressive set however some changes found the music tailing off and lacking in presence. This aside it was an accomplished and overall fantastic display from the duo, and we look forward to heading back in March for the next bill, set to feature Levon Vincent and Fabric’s finest, Craig Richards on Friday March 6. 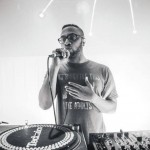 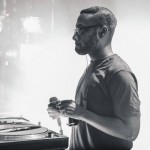 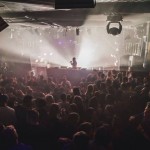 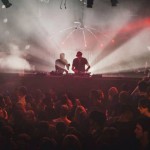 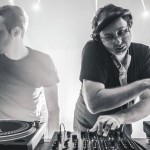