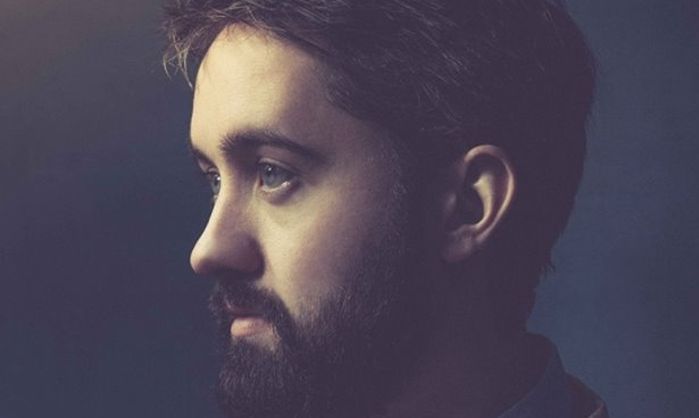 Villagers are playing The Epstein

Conor O’Brien is bringing his righteous folk troupe Villagers back to town in April, Getintothis’ Alan O’Hare hasn’t been this excited since Springsteen last sneezed.

Metallic folk freaks Villagers are returning to Liverpool for a date at the Epstein Theatre, on Sunday April 19, as part of their upcoming UK tour to announce the arrival of third album, Darling Arithmetic.

Villagers, led by Irish songwriter Conor O’Brien, have been nominated twice for the Mercury Award – first for debut album Becoming A Jackal and also its more electric follow-up, [Awayland]. Darling Arithmetic drops on April 13 and the skinny is that O’Brien has revisited what first brought him to the dance for this latest release.

Incisive song writing, a folk-based pallet and tales of love and relationships going right and wrong dominate the record, which was written, produced and mixed by O’Brien at his home on the edge of Dublin, in Malahide. So far, so Springsteen‘s Nebraska – but first single Courage hints at a melodic visit to the shores of of mid-70s Paul McCartney and Neil Young. That delicately picked acoustic guitar fights for sonic space with brushed drums and a mellotron, as O’Brien‘s fragile delivery hovers rather than soars. It’s beautiful.

Villagers are a very different proposition live, as opposed to on record, and we’re sure songs like Courage will be given more colour on stage. But the gig will rise and fall on the whim of the singer’s spirit – and that’s a more difficult beat to pin down. Getintothis has written before of how highly we think of O’Brien – hey, we’ve even dropped bombs like Dylan, Costello and Van Morrison – so we’re as excited as anyone to hear and see where this latest album takes Villagers.