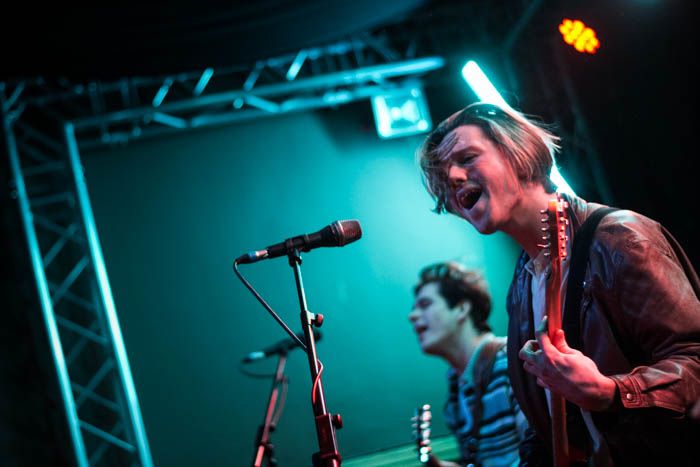 Getintothis’ Nick Maw sees past the floppy hair and oversized clothes to examine the progress and potential of Alexander.

As they lie in wait for Alexander‘s mellow alt-pop, the Arts Club loft with its vaulted ceilings and dim, tinted lights seemed to reflects the audience’s initial reserve, yet support Sally Pepper cuts through the atmosphere with her contagious enthusiasm.

Speaking comfortably to the crowd between playing, she performs a selection of covers and songs from across her three EPs. Her confidence shows in her songs, and her genuine enthusiasm is refreshing at a time when so many bands think their songs alone are all that constitute a performance.

Alexander arrive on stage shortly afterwards to a keen cheer from the now lively audience. Pairing songs from their Say Hello LP with a peppering of new material proves hugely successful and though Find My Way Out from their first album is a satisfyingly punchy opener, their unreleased music is what really demonstrates their promising new direction.

Only five months after the release of their debut album, their new single, Drive, marks an advancement from their more grounded alternative pop beginnings. Pickup and 4am, two unreleased songs, were the high points of the gig. By their second song, Pickup, the band were seemingly settled, and began to respond to the mood of the relatively sparse audience.

Vocalist Jamie Clark delivers a strong performance, sounding at times more than a little similar to You Me At Six’s Josh Franceschi, yet confidently adjusting his vocals to suit the mood and intensity of their songs. An equally commendable performance comes from drummer Andrew Michael who remains utterly controlled throughout, driving songs forward when necessary but never overpowering his bandmates.

Their set is a short one, stretching out only just longer than their support, but Alexander perform it faultlessly and give a tantalising taste of new material. Their already refined live performances, mere months after their debut, show not only how far this band have come, but what promising heights they have yet to reach. 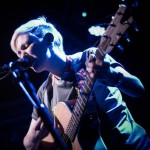 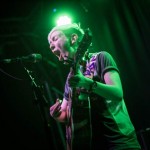 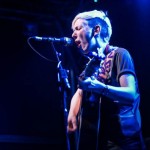 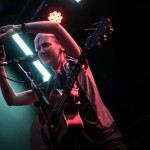 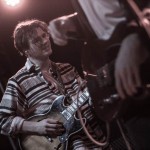 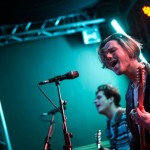 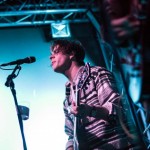 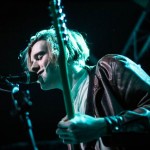 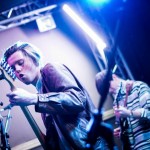 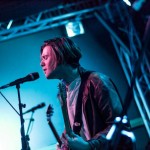 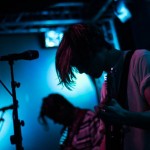 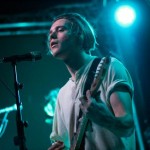 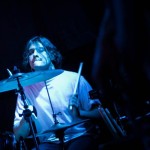 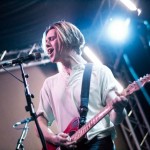 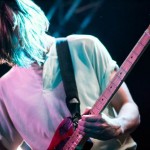 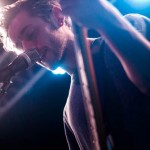 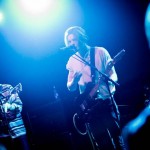