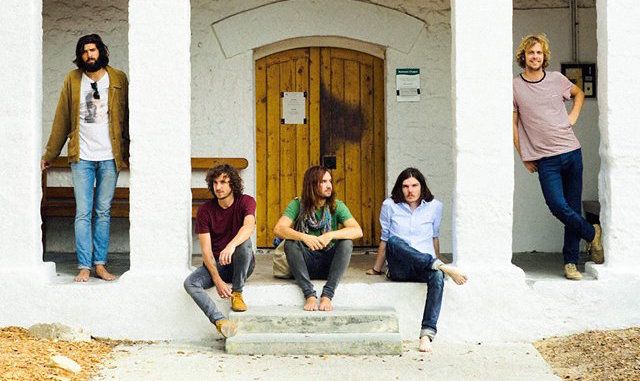 Perth based psych-rockers Tame Impala reveal September Liverpool Olympia date on the back of news confirming their third album, plus listen to their brand new single.

The iconic and much underutilized Liverpool Olympia will play host to groovy hypno-psych outfit Tame Impala in September, and with the news that the band are finally set to release their hotly anticipated third album (the first since 2012’s Lonerism) this is sure to be a highlight of 2015’s gig calendar, no matter where you are.

After main man Kevin Parker publicly discussed his disinterest in a new album over recent years, fans of the band have jumped on the limited releases made available to them, including two live EP’s, a handful of cover songs and a collaboration with Californian hip-hop artist Kendrick Lamar. Luckily the wait for more substantial material will soon be over, as a rather low-key management email confirmed earlier in the year.

New material or not, all signs point to this being one of the wilder nights the West Derby Road venue has seen in a while – and in the same month that Liverpool’s International Festival of Psychedelia returns to cater for fans of such persuasions, the news that Tame Impala are Liverpool bound is sure to cause a stir.

Support for the late summer slot has been announced as former Pond frontman and Impala member Nicholas Allbrook.