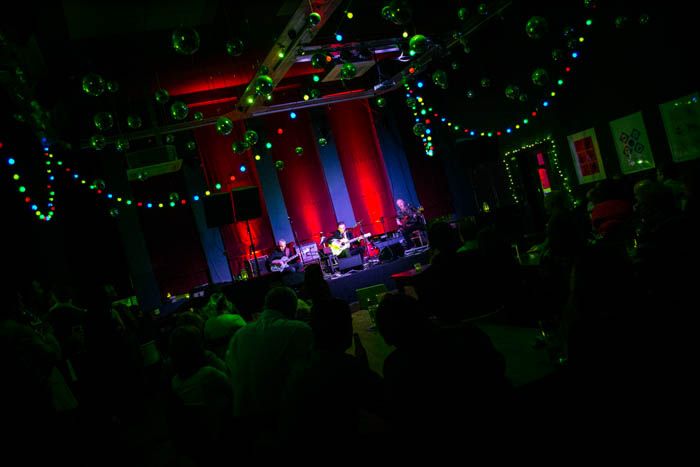 The Tommy Scott Circus at Leaf.

As angsty punk teens driven to only consume the noisiest music we could find, Space’s Spiders stood out from the depths of most record collections. It’s not that Space are a million miles away from punk, but the layers of instrumentation be it xylophone or string lines, added a different level to Space’s own brand of pop rock madness. Live, Space are a formidable act, and with the few times we’ve been lucky enough to see them, it seems that every crowd member, knows every word to every song.

It’s this huge cult following, not just in Liverpool but nationally, that has made Space one of standout bands to rise from the 1990’s. During this time the North-West was on fire with creativity, and we’re sure everyone’s grandmother could name at least one band who shot to fame during those turbulent few years. But where these bands all seemed to rise from a scene, and a sound that followed, Space yet again made it their own.So tonight the test was on, how would Space frontman Tommy Scott handle a hometown crowd without the band? Would acoustic guitar lines and a seated audience be any match for the former glory of one of Liverpool’s most prized possessions?

First up though is Cheltenham’s very own Satin Beige. Despite a name that sounds like it could be found on a Dulux paint can, the young soul-stress took to the stage infinitely more glamorous. It’s a hard task to impress an audience as the only support act of the night, but also when so many are unacquainted with your music it can feel like you’re up against a wall. Satin Beige however, isn’t fazed. With the effortless and intricate melodies of her cello, which range from upbeat R&B to staccato plucking, she quickly wins over a room full of new fans. The songs vary in subject matter but are cohesive in their delivery and with a flawless voice could she be another great emerging UK talent? Only time will tell, but with the success of similar acts such as Lianne Le Havas and Laura Mvula, it wouldn’t be unheard of. As she leaves us with a funny story and final song, it is obvious to all that Satin Beige is as talented as a funny and entertaining stage presence as she is as a song-writer.The audience at Leaf take the short pause between setting up to breathe as the atmosphere is a quiet one tonight. You can hear every cough and rattle during the set, as the man himself Tommy Scott settles into his throne. We say throne because the antique chair he adopts for the evening, could easily be one. Appearing as a returning king with two master musician’s either side (Paul Hemmings and Space bass player Phil Hartley), Scott tears into material new and old. As his voice rings out on Avenging Angels total nostalgia kicks in, and it’s impossible to not enjoy this new re-incarnation of what is a truly great song. His voice is incredible, and distinct. Left-field maybe, but faultless.Regardless of whether he’s playing to a packed out academy or revealing a quieter side like tonight, Scott is an impressive song-writer. Those songs held strong tonight, as the small audience in attendance got an intimate show that won’t quickly be forgotten. 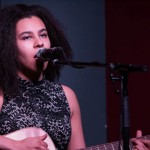 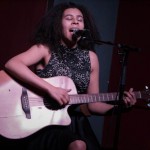 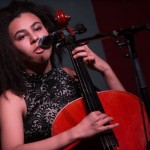 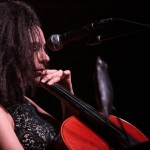 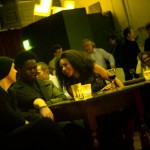 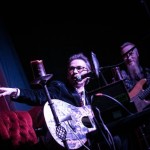 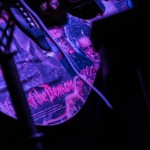 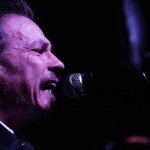 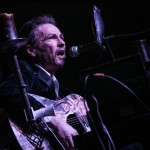 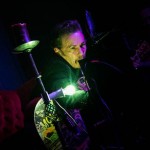 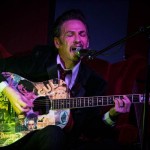 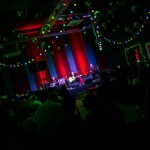 The Tommy Scott Circus in Leaf. 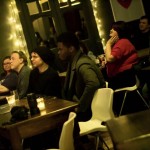