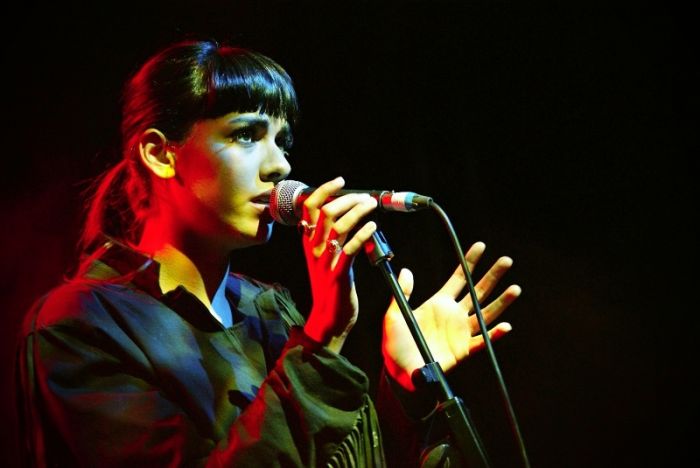 As a label and promoter, Communion (founded in London in 2006) aim to present some of the best new talent around and tonight they bring the third instalment of their New Faces tour to the Arts Club. Four young hopefuls are on the bill for this UK promo tour and, in keeping with Communion’s egalitarian ethic, the roster is rotated throughout the tour so that each artist gets the chance to headline. Commendable as this is, where you see the show will determine how well the evening’s procession works.

Tonight’s show is the first of the tour, and is kicked off by Freddie Dickson. It is unfortunate, though perhaps not unusual for first-up support acts, that Dickson is performing at that point to two photographers and ourselves. He is, however, commendably unperturbed and goes on to deliver a confident and mature set, backed by a keyboard player and guitarist.

His strong, supple voice rises over a wash of synth and guitar to powerful effect and songs such as Give It Up and News present a polished, pop sensibility. Without the rhythm section from his normal line up, the set is perhaps a little lacking in light and shade, a fact acknowledged by Dickson when he apologises for its ‘downbeat’ nature. He is, however, a dynamic performer, not unlike, in his stage contortions, Joe Cocker, clinging to the mic stand and delivering his songs of love’s travails as though his life depends on it. By the end of his set there is a big enough audience to provide a well earned reception.

The intensity of his performance is turned up another few notches by the second artist, Charlotte OC. Prowling the stage, she transmits the anguish of Portishead’s Beth Gibbons and the feral qualities of PJ Harvey through a soul/R’n’B/electropop backing provided by synth and guitar.

After moving effortlessly through punchy, funky R’n’B, slow heavy beats and straight(ish) pop (the reverb on the vocal taking even this into slightly leftfield territory) Charlotte straps on a guitar and performs a stark, stripped down solo number with a soulful, bluesy vocal. She leaves a daringly long pause in the middle of the song, before continuing on her edgy, shimmering journey.

Looking continually beyond or through the audience she performs with a haunted, possessed look in her eyes which frankly, had she exhibited it in her native Blackburn 500 yrs ago, would have seen her rolling down nearby Pendle Hill in a barrel. The audience loves it; a top-of-the-bill performance.

Tenterhook (Archie Faulks) takes us into more traditional singer-songwriter territory, with just his songs, his voice and his guitar. He possesses a high, soaring Buckley-esque delivery (he mentions Jeff, I think Tim) and a deft, delicate, melodic guitar style that underscores his vocal perfectly. Moving between acoustic and electric guitars, songs such as Rust (evoking the vocal stylings of Thom Yorke) and Whispers In My Head show off a gift for well-crafted melodies and imaginative storytelling. His final song, sung over a sharp, choppy riff, hints at more up-tempo possibilities.

The audience move as close to the stage as possible and the evening takes on a more intimate atmosphere as Frances takes to the stage. Seated at a keyboard, her pure vocal and classic piano immediately invoke Carole King, and there is something of the emotional, confessional nature of Tapestry in songs such as It’s Not Easy and Shadowheart. Between songs she is relaxed, engaging and conversational, before she begins her next, yearning ballad, each song growing in dramatic intensity before sliding into a gentle, hushed climax.

We were struck by the variety of vocal stylings on offer and the sheer confidence of these performances; it is not difficult to imagine any of these artists, if they can find their audience (literally, given tonight’s relatively sparse turnout), going on to greater things. 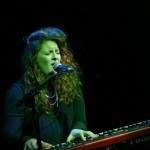 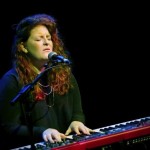 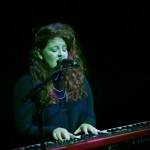 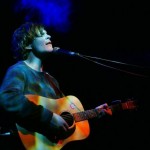 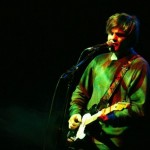 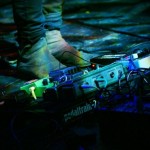 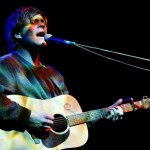 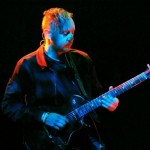 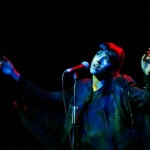 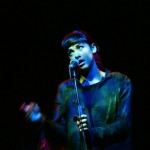 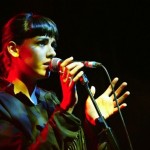 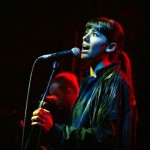 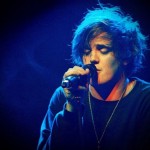 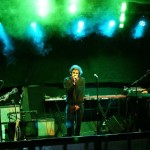 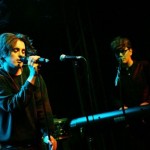 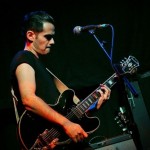 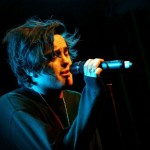