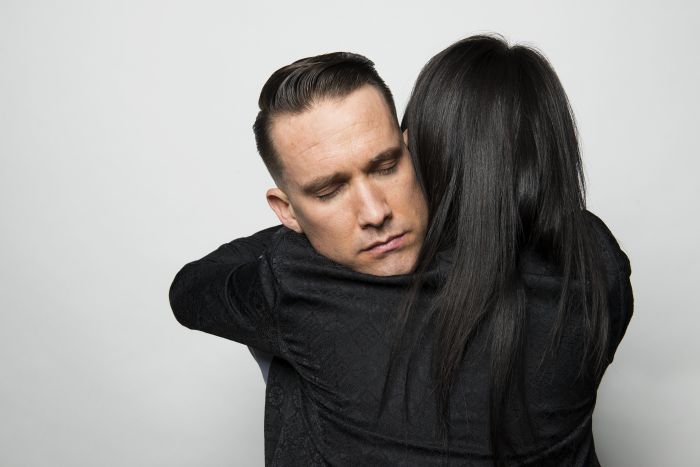 Twin Peaks is everywhere at the moment. Creator David Lynch has finally confirmed that the reboot series will go ahead next year after he pulled out of the project last month due to budget concerns, there was a recent BBC Radio 4 documentary on the series’ impact.

On a local level, Fact screened the movie Fire Walk With Me a few weeks ago and 92 Degrees Coffee are currently showing every episode of the seminal TV series on Tuesday nights, which you can obviously enjoy with some damn fine coffee.

Plus, that gum we like recently came back in style, that can’t be a coincidence.

On top of all this, Californian post-punk band Xiu Xiu are celebrating the show’s 25th anniversary by performing the haunting music of the seemingly immortal series, composed by Lynch and Angelo Badalamenti, on a European tour that will hit the Kazimier on October 6.

Xiu Xiu often re-interpret music in their own, unique style, and have been consistently championed for their distinctive execution when doing so. From Nina Simone to the Pussycat Dolls, they always manage to put their own spin on work we thought we already knew.

In regards to Twin Peaks, the band’s leader Jamie Stewart took to the band’s Facebook to say;

“The music of Twin Peaks is everything that we aspire to as musicians and is everything that we want to listen to as music fans. It is romantic, it is terrifying, it is beautiful, it is unnervingly sexual. The idea of holding the ‘purity’ of the 1950s up to the cold light of a violent moon and exposing the skull beneath the frozen, worried smile has been a stunning influence on us.

“There is no way that we can recreate Angelo Badalamenti and David Lynch’s music as it was originally played. It is too perfect and we could never do its replication justice. Our attempt will be to play the parts of the songs as written, meaning, following the harmony melody but to arrange in the way that it has shaped us as players.”

We’re tempted to go into an explicitly detailed analysis of what was so incredible about the music of Twin Peaks, but alas we already did that last October.

So, instead, all we can do is rejoice. It is happening again.

Or, should that be “ti si gnineppah niaga”?