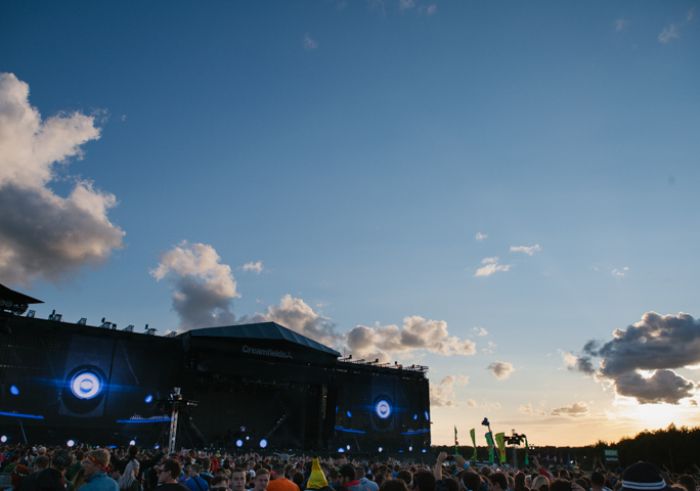 With some big hitters being added to the bill, Getintothis’ Ste Knight has the news on the latest Creamfields announcement.

If you’re a regular here at Getintothis you will have seen our preview for Creamfields 2015 back in February, when the initial line-up was announced. Featuring some of the biggest electronic acts on the planet, Creamfields has made a name for itself as probably the most popular dance festival in the whole of the United Kingdom.

Set to take place over the August Bank Holiday, the Daresbury Estate upon which 70,000 pairs of feet will be dancing solidly for 72 hours will be graced by the likes of Sub-Focus, Eats Everything, Armin Van Buuren, Steve Angello and Tiësto.

The organisers have now revealed a whole host of EDM heavy additions to the already overflowing roster, taking the huge line-up for Creamfields to near bursting point.

Taking pride of place will be the modestly named 3 Are Legend. Comprising three (obviously) of the biggest names in EDM at the moment – Dmitri Vegas, Like Mike and Steve Aoki – the trio, originally brought together at Creamfields 2014, take to the North Stage on the Sunday night.

Fedde Le Grand, probably best known for his chart killer Put Your Hands Up 4 Detroit (it’s a lovely city by all accounts), has also been added to the bill. He’ll be joining Romero on the Don’t Let Daddy Know stage.

There’s a heap of other names which have been announced as part of the extended line-up, including Bontan and Jack Eye Jones. The brilliant Eli & Fur join big hitters Seth Troxler, Maya Jane Coles and Jackmaster on the Ants stage. North Base, Sem Vox, and Zawdi MC also feature.