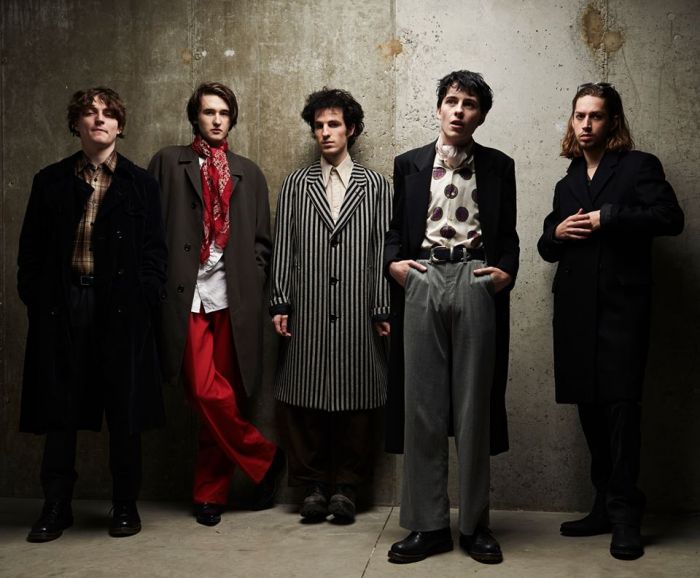 Getintothis’ Kate McCann looks forward to the return of the ambassadors of feel-good pop.

Swim Deep will storm Liverpool once more when they play at the O2 Academy on October 15 as part of a blockbuster NME-endorsed headline tour.

The self-proclaimed “ambassadors of feel-good” will be treating their army of fans to songs from their second studio album, released later this month.

One Great Tour will follow on from performances at Spain’s Benicassim Festival in July and Reading and Leeds Festival in August, and is set to conclude with a gig at the Roundhouse in London. The guys are no stranger to Liverpool, having played at The Kazimier and Sound City.

The second single from the album, One Great Song and I Could Change The World, is out on June 22. This follows on from the first single from the forthcoming album, To My Brother, which was inspired by the acid house movement.

Their critically-acclaimed 2013 debut album, Where the Heaven Are We, planted the Birmingham outfit firmly on the map. It brought with it a great vibe and fantastically uplifting melodies such as King City, Honey and The Sea.

Swim Deep are now moving in a different direction, describing their latest material as “psychedelic sex music” and “zero-gravity gospel for the masses”. In fact, the bold move has been likened by front-man Austin Williams to the battleground: “I feel like we’re all shaving our heads and going to war”. Lovely.