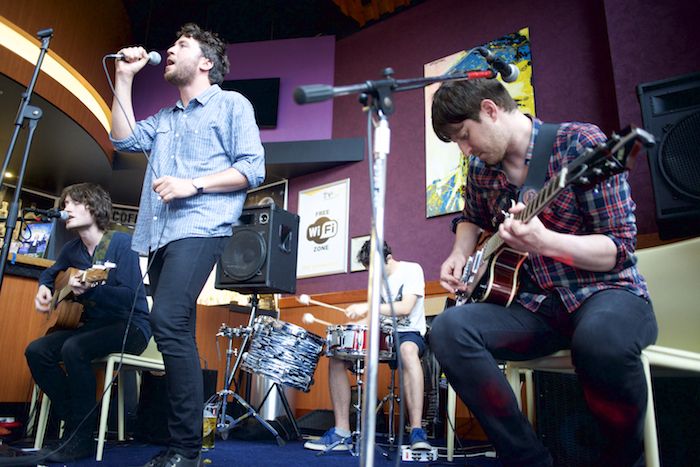 With Astral Coast fast establishing itself as one of the Merseyside circuit’s most interesting live prospects, Getintothis’ Marty Saleh presents a collection of images from this year’s bash.

New Brighton’s Astral Coast festival provided a plethora of the North West’s best and brightest new acts on Saturday July 11, along with a diverse range of interactive crafts stalls to satisfy any artistic cravings of the crowd’s own.

Hotly-tipped emotive guitar-poppers Cavalry topped the bill, tugging every heartstring in attendance at the Marine Point with the alt-folk sounds of their as-yet slender but steadily growing back catalogue, while Skeleton Key Records prospect She Drew The Gun and Shellsuit understudied in prodigious style.

A host of the bands and artists featured on the afternoon can be found in our soundcloud playlist below.

Interactive tents enticed people in to try their hand at activities such as choir singing and West African drumming which all tied in with the message set out by Astral Coast, Arts and Minds Festival, The Open Door Centre and Creative Roots to improve well being through music and arts. Judging by our selection of snaps below it was a message well-delivered, and a great time had by all. 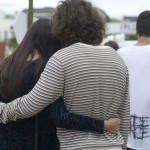 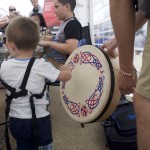 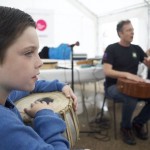 Inside one of the interactive tents 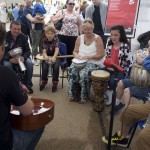 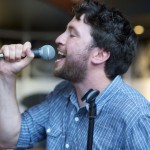 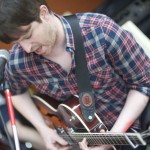 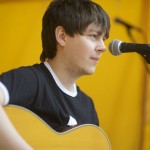 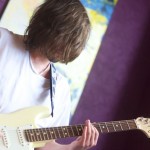 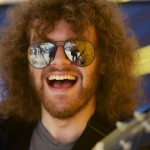 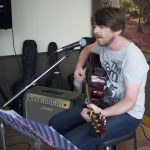 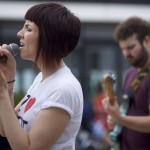 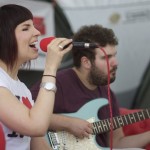 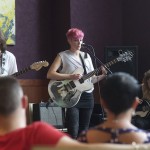 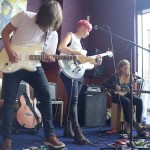 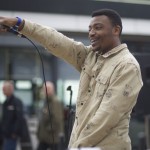 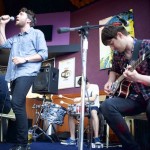