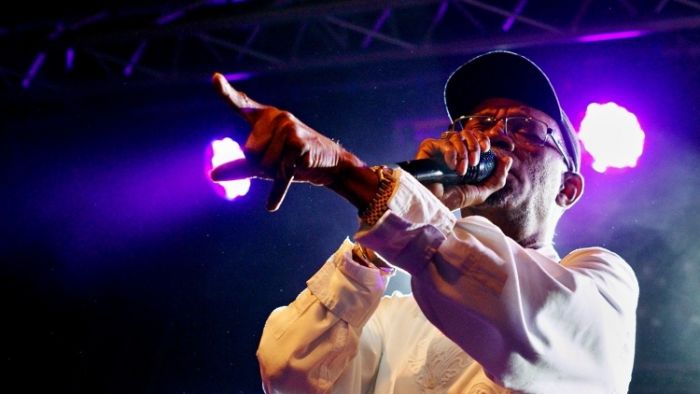 Despite a startlingly small crowd at the O2 Academy, Getintothis’ Shaun Ponsonby witnessed a masterclass by two reggae legends.

There’s two bona fide reggae legends at the O2 Academy tonight, and the gig has been heavily promoted with posters across the city. So…why is the place so empty?

This writer shot to the venue early when the email came through that said Bunny Wailer would be taking to the stage at 8pm. We had just about made it in when the cheeriest Master of Ceremonies in the whole world (and that is a rigorously tested, scientifically sound hypothesis) introduced the only living original Wailer. Peter Tosh and Bob Marley’s bandmate took to the stage with the familiar chants of “JAH! RASTAFARI!” to a criminally empty venue. Although it did fill up a little, it was still a far cry from other reggae legends who have played here such as, for example, Toots & The Maytals, for whom this writer saw the place packed to the rafters.

Regardless, those who were there didn’t allow the disappointing returns get in the way of our good time. Truth be told, although Wailer’s voice has remained remarkably intact, both from a technical and soulful standpoint, parts of his set were a little monotonous. He only had an hour, and he seemed to be attempting to cram as many songs as he could into that hour.

The first half of his set largely featured tracks from his lengthy solo career. Despite the occasional monotony of hit, there were highlights within it, such as Blackheart Man.

Bunny Wailer, though, does have a not-so-secret weapon in that he played a major part in the most enduring legacy of Jamaican music. Ergo, the moment when he began running through Wailers hits was significant. A number of carefully selected tunes either represented his time in the group (Trenchtown Rock), the spiritual connection between the music and his life (Easy Skanking) or, as in No Woman, No Cry (a song which Wailer demoed but didn’t record), an ode to his fallen brothers (“I remember when we used to sit…” etc).

Frankly, raiding such iconic work meant that we feared Beres Hammond would have trouble following Wailer. But, how we underestimated him.

Hammond’s band was smaller than Wailer’s, but a damn sight tighter. And the music a damn sight sexier, in that sophisticated Marvin Gaye kind of way. The 59-year old is arguable the ultimate lover’s rock singer, and tonight it shows.

Despite the modesty of the crowd, every single person lapped it up, and more than made up for the large gaps with volume. At one point, a young lady standing near the Getintothis team tapped on our shoulder and exclaimed “don’t you just love your life right now?”

And you know what? We did. It was a complete release. It was sexy. It was fun. And it sounded incredible.

Which means the lingering question is why so few people turned up? Liverpool has the UK’s largest celebration of African and Caribbean culture with Africa Oye. So, you’d think that two reggae legends could pull in a larger crowd than the one that showed up. For shame. 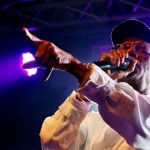 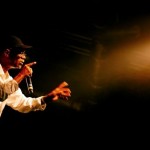 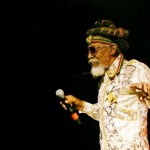 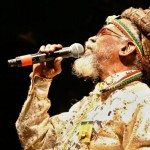 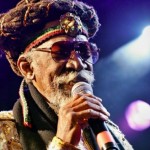 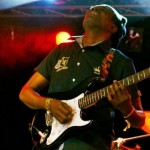 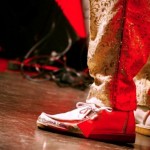 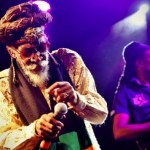 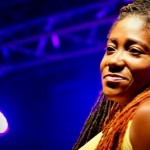 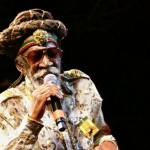