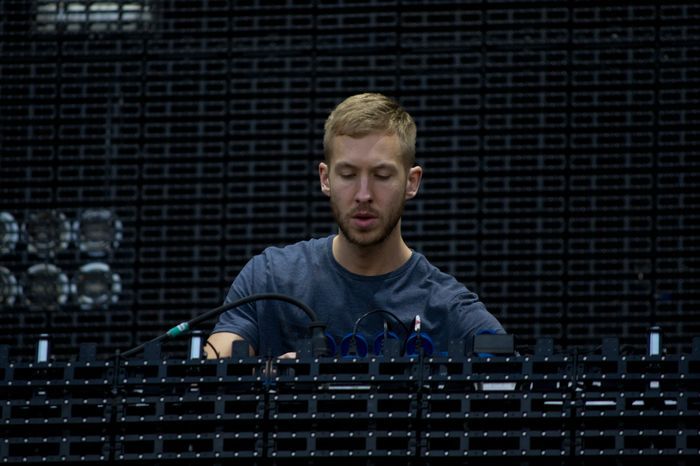 In the past week we have seen house producer Seth Troxler courting controversy at Tomorrowland festival by referring to the music being played by EDM producer/DJ Dyro as “sonic ear rape“.

No doubt Troxler has seen the recent list published by Forbes, Electronic Cash Kings 2015, which bundles together all manner of EDM megastars and tells us exactly how much they earned in the past year by throwing cakes at people and (allegedly) breaking audience members’ necks (we’re looking at you, Aoki) – oh and playing the music to accompany their impressive pyrotechnic displays. It is easy to imagine his head spinning like the proverbial drill-bit at the revelations.

However, love it or hate it, this over-saturated EDM market is massive business and it only takes a quick look at the top 10 earners below to see just how huge this pop DJ culture has become. The figures shown include licensing deals in addition to the often 5 figure fees the DJs charge for performances.

Many of these high-earners can be seen playing at Creamfields 2015, taking place this weekend at Daresbury Airfield in Cheshire. This is undoubtedly the UK’s biggest dance music event and as such it is no surprise that its roster is EDM heavy. Indeed 5 of the 12 on the list above are playing sets over the course of the three-day event.

Funnily enough Seth Troxler is also playing the Ants Stage on the Saturday. No doubt he’ll be walking round wearing ear defenders and frowning for most of the festival…