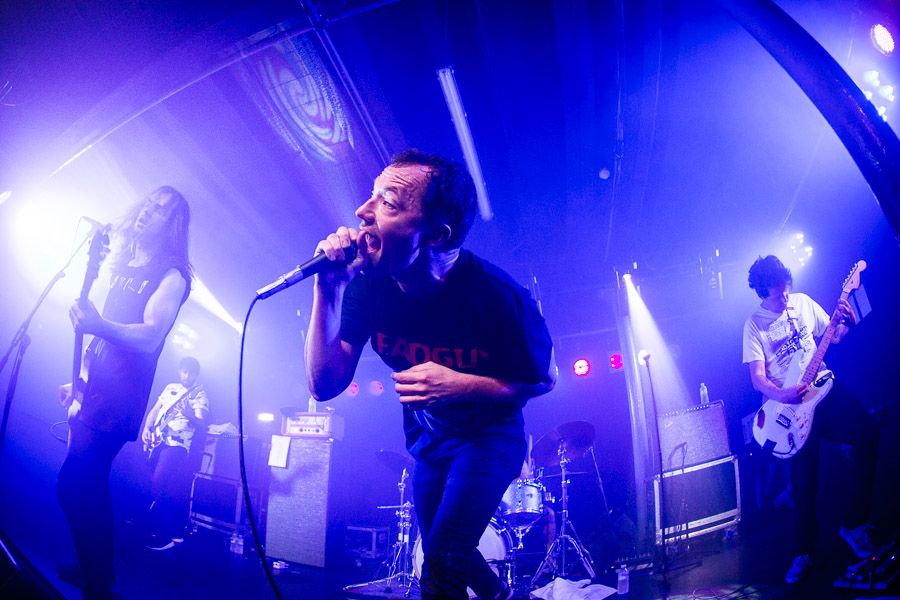 With few nods from any of the typically mainstream press, the North West’s hardcore scene has grown beyond expectation. In a world that is so linked by a friends-of-friends contact network, all-dayers such as Outbreak Festa stand as testament to the strength of the UK’s scene. However, Touche Amore really don’t fit the traditional hardcore mould. Sure, there are fistfuls of blood-curdling screaming, blast beats and guitars so abused there’s a national helpline. But the elements of post-rock, emo and Jeremy Bolm’s poetic lycrisim really keep the band distanced from traditional old school hardcore stylings and, in so doing, makes them innovators in their own right.

We arrive as California’s Dangers start. They brings bags of energy to a crowd who are at best nodding their head slightly and at worst staring at phone screens. Without meaning to be that moaning hardcore guy stood at the back, it really was a shame to see people more arsed about what John down the road was posting on Instagram than the hardcore band pouring 120% into their live show six feet in front of them. A mix of post-punk artistry and mind-melting heaviness pays off as they leave a lasting impression. A band that are sure to grow into one of the most interesting heavy bands in a long time.

As Loma Prieta take to the stage there is a build in atmosphere. This is a band just as hyped in the hardcore underground as tonight’s headliners. Absolute crushing progressive hardcore is the only way to describe them. Metal has been so viciously stereotyped as boneheaded with the inability to gain any artistic integrity, but this couldn’t be further from the truth. Loma Prieta offer the most challenging and intense live show seen in a long time and truly do not disappoint.

Touche Amore are cut from the same cloth. A band that are perhaps better known than tonight’s support but are by no means any less authentic and original. After a slightly bizarre signing to Roc Nation, home of Shakira and Rita Ora, earlier this year, the hardcore mob seem to have big things in the works and tonight bears testament to that. Jeremy Bolm is the wild eyed frontman everyone wants from a hardcore band, spitting his lyrics with unrivalled ferocity.

Sweeping from elements of post-rock to pure grinding noise, Touche Amore may not be the shining light of hardcore but they certainly are an important jewel in its crown. 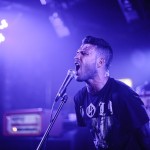 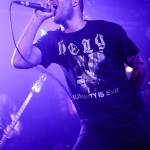 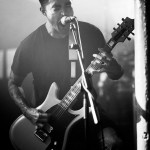 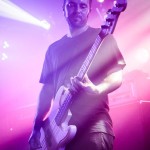 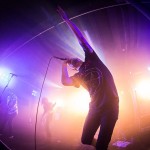 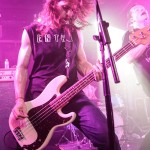 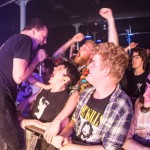 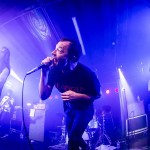 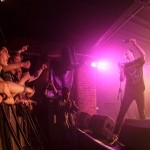 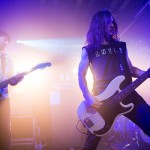 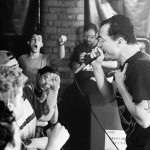 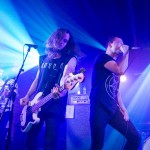