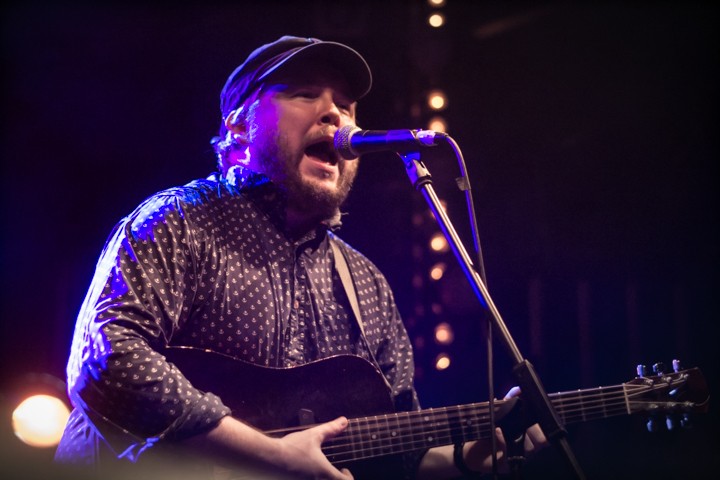 Richard Dawson live at the Kazimier

Somewhere between a chanteuse and a guitar god, Richard Dawson is an artist at the peak of his game as Getintothis’ Paul Riley catches a moment of genius.

At a recent North-East festival, Geordie troubadour Richard Dawson and Georgian songstress Asiq Nargile discovered a love of each other’s music and decided to embark on a short UK tour. Having previously stunned us at The Shipping Forecast, we eagerly awaited his return to Liverpool, and were also anxious to see why Dawson has so strongly latched on to Nargile despite their very different backgrounds.

First up, however, were Liverpool natives Ex-Easter Island Head, who gave us a show that, on any other line-up, would surely be worthy of the headline spot.

We’ve been around a bit here at GIT, and it’s pretty safe to say there’s nothing quite like Ex-Easter Island Head. Hypnotic in both music and appearance, their complex, orchestrated physical movements were an integral part of a quite astonishing performance. Three guitars and a bass were subjected to rather ungentle treatment (bits of wood were involved), as the first piece gradually built on simple beaten rhythms.

Halfway through the second piece they begin playing with the tone and volume controls, expanding the range of sounds by strumming, picking and hitting the guitars with sticks and beaters. The noises coming from the stage at points ranged from Battles to Suuns by way of Philip Glass and Kraftwerk.

At our most melodramatic we could make noises about it being ‘uniquely trancendental modern art’ or some similarly gushing epithet, but we’ll avoid hyperbole and just say it plainly: EEIH do something that no-one else does, and they do it very well indeed.

Ex-Easter Island Head manage to wring sounds from their instruments that, with your eyes closed, one may more readily associate with anything other than a guitar. Similarly, the saz of Asiq Nargile is another chameleonic beast. It is a long-necked lute of Turkish origin, and sounded at times like a banjo, sitar, fiddle or a nasal, trebly flute (we’re not talking nose-flutes here, that is another thing entirely).

With a small, deep body, the face of the instrument presents a sharp playing angle that puts a lot more emphasis on wrist technique than one would see with a guitar, and this enabled Nargile to play some quite wonderful rhythmic patterns. Her delicate picked passages worked well with the more frenetic moments in the set.

We can see the attraction for Dawson, whose own guitar style is idiosyncratic and intoxicating as it treads the fine line between virtuosic and shambolic. Nargile has an incredibly powerful voice which rapidly switches between registers (head voice and chest voice) in the style of Arabic or Flamenco singing, and her skill as a performer is beyond question.

Sadly, we felt that a large part of the performance was missing, at no fault of Nargile‘s. It was certainly a special performance; she is the only Asiq bard currently performing and teaching in the ethnic Azeri region of Georgia, a well of storytelling tradition and a vital link to her culture’s past. Tragically, the vast majority of the audience probably weren’t too hot on the Azerbaijani, Russian or Georgian languages and one couldn’t help but feel a little frustrated that the narrative connection couldn’t be made due to our language barrier.

No such difficulty faced Richard Dawson, who told the Kazimier that Liverpool felt like a second Newcastle. The cities share similar heritage and history, which is perhaps why his performance felt so close to the bone. His songs speak of a working class background, and are populated with characters, scenes and memories which are breathtakingly detailed and seem to leap straight into the mind’s eye.

His set consisted of rambling, self-deprecatory stories and jokes, scorching guitar instrumentals, stories set to a fingerpicked folk accompaniment and a capella traditionals. Quite a lot of stuff to fit in, and yet not a single moment of it felt contrived or rushed. Even a rather long break while he tried to tune a seemingly rebellious string on his guitar was absorbing.

This level of engagement can only be engendered by a small number of performers. Dawson is charming and funny, heartwarming and emotionally fraught, naive and yet authoritative. Both his voice and his guitar playing lurch wildly from one extreme to the other; he is Bert Jansch one moment and Mudhoney the next and does both with unwavering conviction.

Richard Dawson is so vibrant onstange that his audience were almost afraid to look away. It is rare to see an artist perform at such a high level; rare, and a privilege. 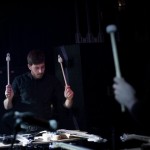 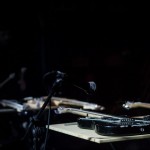 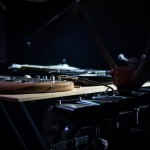 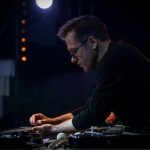 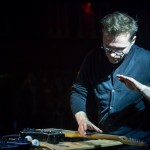 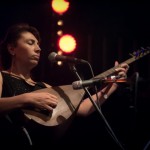 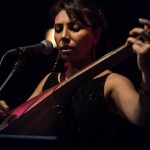 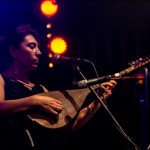 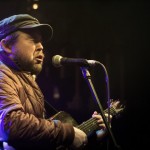 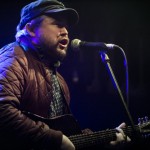 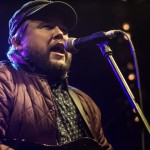 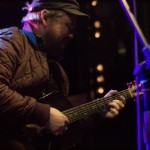 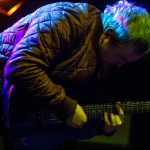 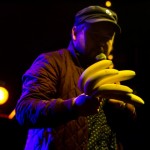 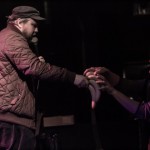 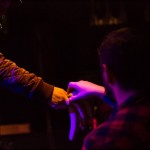 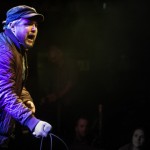 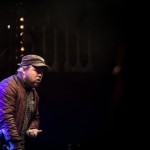 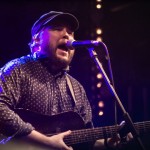 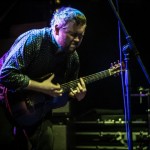 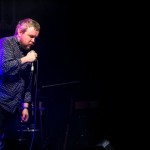 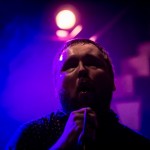