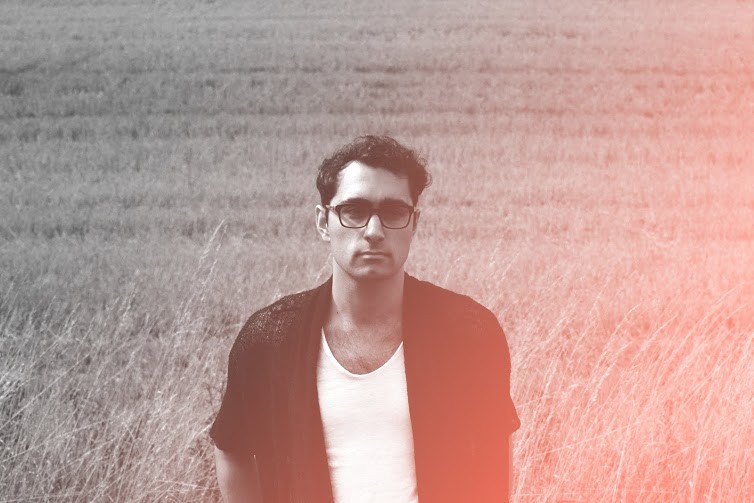 In this week’s new music round up, Getintothis’ Patrick Clarke gets all giddy over the weekend’s psych adventures, uncovers guitar-pop at its best as well as the rarest of gems: some quality hip-hop-rock

For me, the tail-end of September can mean only one thing.

With the start of the psychotropic bender to end all psychotropic benders (and there’s a few) that is Liverpool International Festival of Psychedelia just a day away, the mere prospect of a repeat of Factory Floor‘s late night Kazimier face-melter at Sound City ’14, a heart-wringing at the hands of Spiritualized or a good old-fashioned brain-bludgeoner from The Heads is enough to set the mind to hyperdrive.

But one’s psych organs must be steeled for the hammering to come. And what better way than Pistol Disco‘s new single Goo, the latest cherry from Unknown Pleasures‘ favourite Swedish tree (apart from Old Tjikko, obv), Höga Nord Records?

Pulsing with bass yet dovetailing with sprawling synth, the track comes lathered in evocative depth. Swelling with energy, forever looking forward, with this weekend on the horizon it’s the psychedelic equivalent of Fresher’s Week predrinks before a life-ruiner at The Raz. Only better.

Meanwhile, Bronx maverick Selkirk‘s new record Disposable Outcome dropped into the cracks of my creaking Hotmail this week bearing the common promise of a successful blend of synth-pop, hip-hop and rock. Given that 100% of previous such guarantors have made me sick in my handbag, expectations were low. Obv.

Yet (prepare your gobs for a smacking) the 9 track effort bucks the trend in quite remarkable style. Assured in a continuous flow, uncompromising jabs of synth and jagged, thudding pumps of android rhythm lay poised to turn nastier on a knife edge, the perfect counter for an organic wail of vocal that’s more than a little Cobain.

Finally, the new one from Alex Mankoo, a.k.a Holy ’57 is, it must be said, less original, sticking closely to a tried-and-tested guitar-pop formula of youthful careen and restrained distortion. Yet as The Vaccines couldn’t tell you there’s a hell of a lot to be said for indie-rock done right, and Au Naturel is as good as it comes.

Faultlessly well-crafted and deceptively intelligent behind the reverb, there’s an adolescent shimmer to the Londoner’s clatter, and he’d be wrong not to have one eye on a pogo-hopping legion of cider-swigging teens at the thicker end of the festival wedge next Summer.