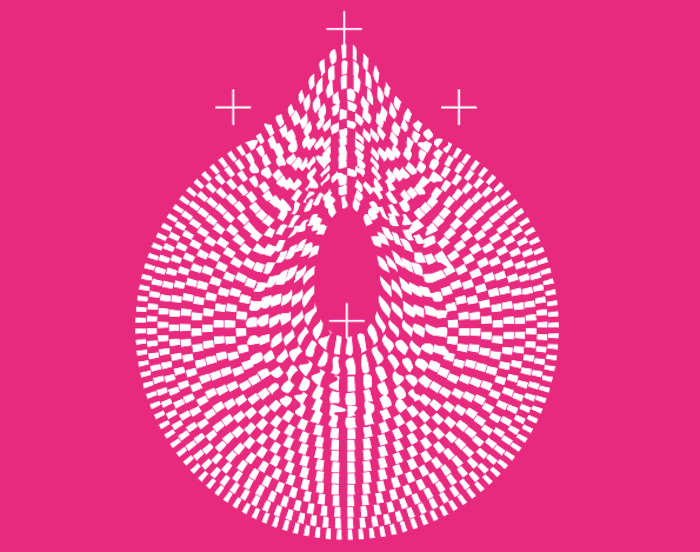 Ahead of this weekend’s two days PZYK extravaganza, Getintothis has all the details of stage splits and times for the Camp and Furnace festival.

Liverpool International Festival of Psychedelia has announced its final additions and full stage times ahead of the two day event at the Camp and Furnace this weekend, September 25 and 26.

Joining the already stellar line up, which is headlined by space-psych pioneers Spitiualized and the industrial electronica of Factory Floor, will be the newly announced Musings In Drone programme, which will feature conversations with John Doran, Rob Chapman, Sacred Bones Records and this year’s artist in residence Anton Newcombe.

Alongside all of this will be a full programme of DJs, including Psychemagik, Al Lover and Clinic, plus a celebration of 10 years of Finders Keepers Records, Hocus Focus. As well as the live music, conversations and DJs announced, there will be plenty of visual delights to take in including the festival’s PZYK Cinema, which will return with The Chrome Sugar Shack, the ever popular PZYK SKREEN studio and Piccadilly Records’ World of Psychedelic Wonders pop-up record shop.

Psych Fest have also announced the release of PZYK Vol. 1, a deluxe triple vinyl compilation celebrating the current psychedelic scene with acts from all over the world that have either played at the festival in the past, or are due to perform this year.

Featuring exclusive tracks, remixes, album cuts and rarities, the compilation spans the entire psychedelic spectrum with 30 different artists being featured across the three discs. The LP will feature tracks from some highly acclaimed international acts such as Goat, The Holydrug Couple, Blanck Mass and Les Big Byrd, alongside some of the finest psych sounds from Liverpool with Jane Weaver, Clinic, Strange Collective and Mugstar.

The full line up and stage times for this weekend’s festival can be found below. 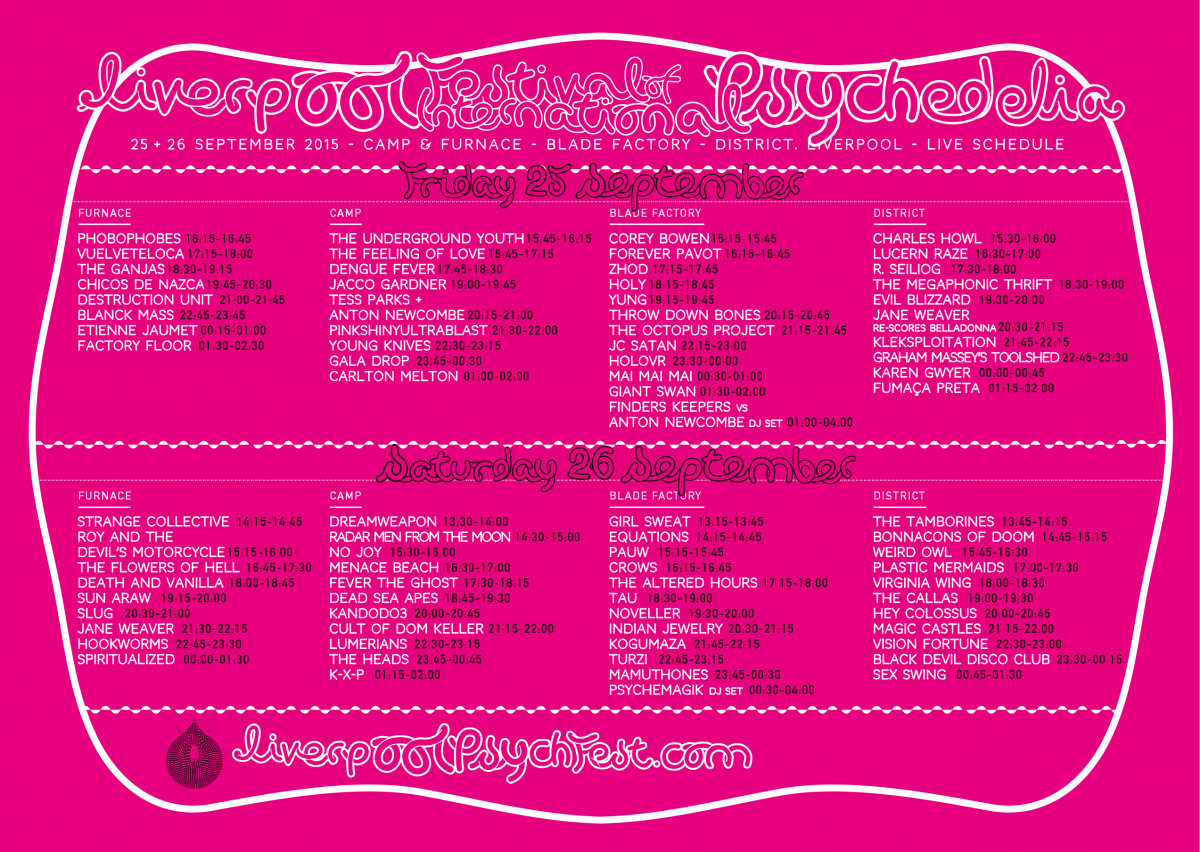