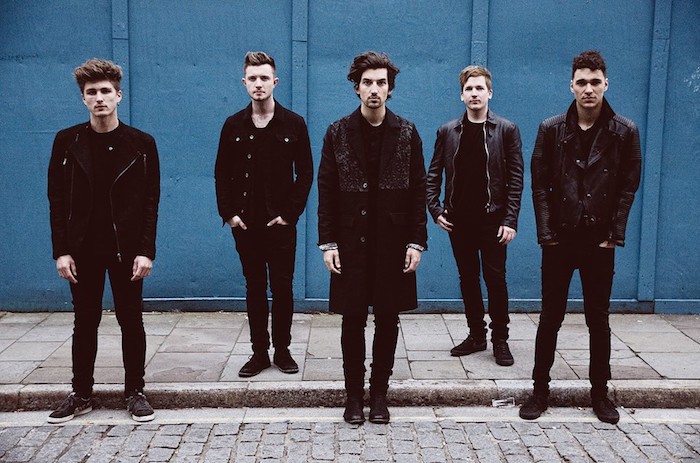 As All Tvvins headline a show with three new Liverpool bands in tow, Getintothis’ Joe Ray checks out the potential of Whitecliff and Idle Frets

With the DIY Breaking Out series set to take place at the Shipping Forecast throughout Liverpool Music Week, it’s a chance for not only some of the UK’s most exciting new bands to make a name for themselves, but some of Liverpool’s too, with a whole host of fresh Merseyside talent lining up as support acts across the week.

Two of which, Whitecliff and Idle Frets, will be opening for synth pop starlets All Tvvins at the Shipping Forecast on October 26, and will be sure to raise a few eyebrows.

Whitecliff have a sound which combines the icy guitar quality of Interpol, with upbeat vocals which make for a combination you wouldn’t think go together, but here they blend together like Jack Daniels and Coke. And that’s something anyone can enjoy.

Idle Frets, who are also taking to the stage, are anything but idle, and will surely be working harder than ever after this gig with the new fans they are certain to bring in. It’s upbeat rock which will stay in your mind long after the gig has ended, perfect for those idle days and wild uni nights.

Read our preview of the DIY Breaking Out series

Colour are eager to communicate, and it can be seen through lyrics which reach out, and their pop rock has a dreamy underlining sound. This band will pull you into their zone, and you’ll only be leaving it once they’ve said everything they have to. They have even prepared a special set list just for the Liverpool Music Week crowd.

All Tvvins, who recently took to the road with synth pop favourites Metric, are going to be one of the upcoming highlights of Liverpool Music Week, playing the Shipping Forecast on October 26, as part of DIY’s Breaking Out series.

All Tvvins have quickly grown in popularity thanks to the wide appeal of their indie rock act. Lyrics hook listeners quickly, thanks to the clear meaningful message behind the words, and the synth which underlines the guitar work helps create a dream like quality. It’s almost like the late night sounds of a nearby dance club have drifted in and intermingled, and together they make anthems for the new generation.