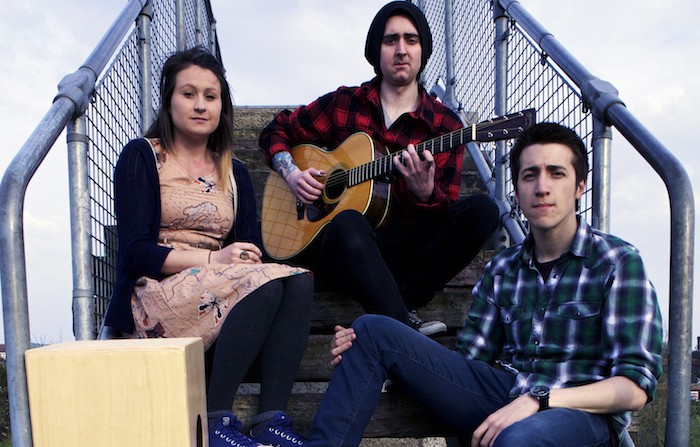 Jess Green and the Mischief Thieves

We all know that we live in a world where the rich pay the rich to blame the poor. We all have our own fervent feelings about this but few can put it into words like Jess Green. Spoken poet-lyricist Green found national fame when her ode to the struggles of a 21st teacher, Dear Mr. Gove, attracted over 300,000 YouTube views. A graduate of Liverpool John Moore’s University’s Creative Writing course, she combines her contagious passion for the everyman with eloquent verse, delivered with hard-hitting honesty.

Influenced by the likes of contemporary beat-poets Benjamin Zephaniah and Salena Godden, she’s attracted high praise from the likes of Josie Long and Scroobius Pip, who calls her ‘hard hitting in a way that’s so subtle you don’t realise until the bruises come up.’ Her collection Burning Books is a testament to this, a series of poetic monologues from the viewpoints of staff at a secondary school. We’re invited into the lives of everyday teachers who see creativity and inspiration stamped out of their students by a government more concerned with throwaway scores and percentages than the children’s futures and potential.

Green returns to Liverpool with her band The Mischief Thieves as part of her first full UK tour, which began at Edinburgh Fringe Festival. Her concise, witty and above all powerful delivery of her poetry is essential during these dark days of austerity. The Unity Theatre, ‘the small-scale theatre with big ambitions’ will stage this second homecoming on October 13 as we look forward to a night of social-commentary and ‘lyrical spoken word poetry underscored by a rousing musical soundtrack’.