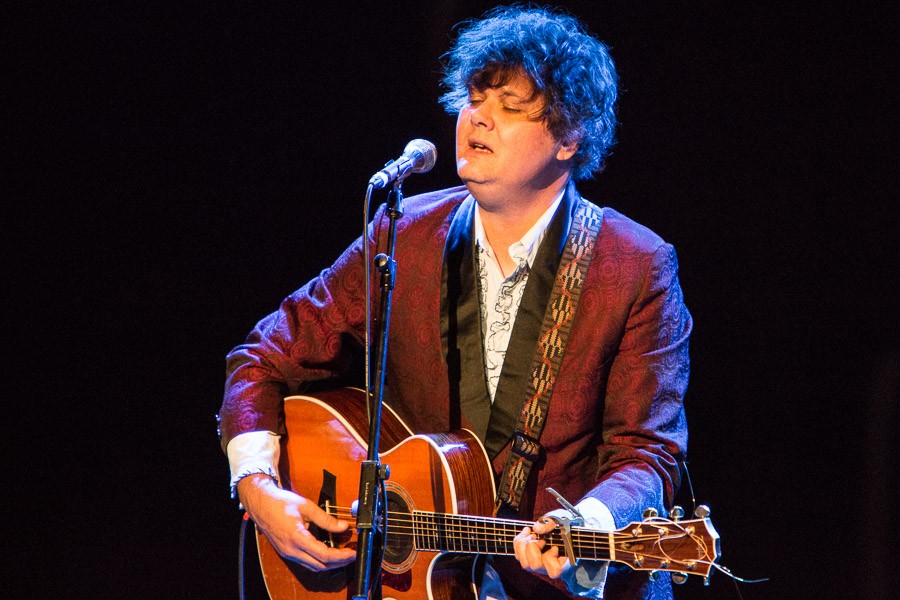 A lesson in the craft and art of writing great songs was delivered by Ron Sexsmith at The Epstein Theatre, and Getintothis’ Paul Fitzgerald was more than happy to turn up to class.

Ron Sexsmith took to the stage at The Epstein with an almost apologetic air of shy delight, and slowly drifted headlong into a lengthy set of pop loveliness. Blessed with a warm McCartney like tone, and a voice the colour of burnt copper, the set, gleaned from a 20 year back catalogue as well as new album Carousel One, felt at times like being assaulted by a beautiful barrage of fine melodic pop. His lyrical prowess betrays a sly and slick humour that his demeanour all too often refuses to otherwise show.

With songs like Just My Heart Talking and the bluesy brilliance of new songs Getaway Car and Lebanon, Tennessee, its easy to see why Sexsmith the songsmith attracts such a loyal crowd, and they appreciate each and every tuneful moment. The new album, his 14th studio affair, finds this fine songwriter in a lighter, almost playful mood in comparison to earlier work, and we were treated, and treated is the word, to several funny moments from the new record, not least of which St Bernard, in which he refers to his brandy-bearing hound as a ‘four legged mini-bar’.

There’s an incredibly attractive simplicity to his writing, and his gift with a great melody comes to the fore time and time again. There’s no big fuss, it’s just him and a guitar, and that allows, even demands, that the songs speak for themselves, which they do more than adequately. It’s more than eveident that there’s a great debt owed by Rufus Wainwright, whose simple melodic twists and turns on songs like Cigarettes and Chocolate Milk, show a strong Sexsmith influence. His work has been covered by many, and, with a sigh, he told the story of the night that Michael Buble called to play him his version of Whatever It Takes, and after a decidedly unimpressed look, he plays it ‘how it should be played’.

The sheer prettiness of songs such as Gold In Them Hills and Secret Heart was allowed to shine through by the fact that an even simpler guitar arrangement was necessary instead in the piano-free Epstein, and newer material had its first roll out to the appreciative and responsive crowd’s delight. It’s never a bad thing when a great songwriter and storyteller covers the work of another, and Sexsmith‘s version of Costello‘s Every Day I Write The Book is truly breathtaking. Slowed right down, and re-imagined as a backyard country song, it served to highlight the power of a good song in the right hands. As did just about all of tonight’s set. If ever there was someone for whom the title ‘singer songwriter’ didn’t do justice to,  Ron Sexsmith could well be that man. 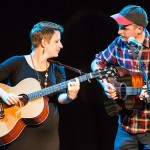 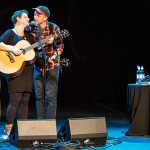 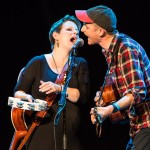 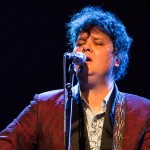 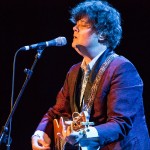 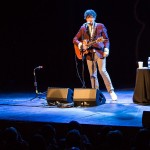 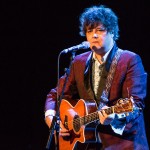 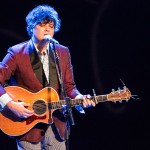 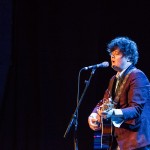 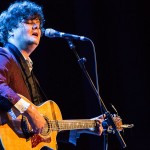 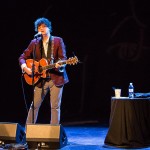 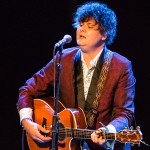