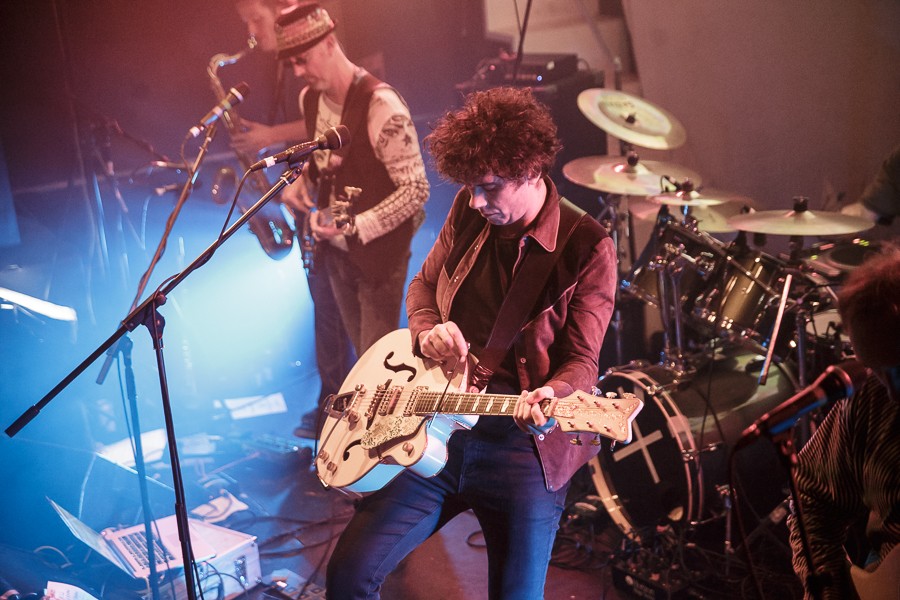 Gong at The Kazimier

As the post-Daevid Allen line-up of Gong hit The Kazimier stage, Getintothis’ Mark Greenwood heads along to see if the prog-baroque magic has endured.

It’s a good atmosphere in the Kazimier tonight, despite some extortionate beer prices that force Getintothis to fuel up on Red Stripe for tonight’s show. Mugstar are in full flow when we arrive and it’s one of the best performances we’ve seen from the local psych rockers who appear tenacious and assured as they draw on a rich catalogue of material to pack an effective punch enhanced by exceptional visuals.

As an overall aesthetic, it’s easy for us to imagine being locked into a NASA control system that drifts and hones with the accuracy of a deadly drone, while the band lock into to a series of driving rhythms punctuated with heroic guitars and vocal howls saturated in astral ecstasy.

Despite a range of solo projects recently emerging from the band their performance is assured and tight and Mugstar appear determined to continue their space conquest as demented cosmonauts, endlessly blasting any sentinel entities obstructing their wild orbit. Peter Smyth in particular appears to be in good form, alternating effortlessly between synth and guitar with incendiary passion.

We’ve seen Gong many times over the years and it’s easy to say that they’ve been a huge influence on a number of bands. Their unique blend of jazz, prog, psychedelic rock enjoys legendary status amongst a plethora of subcultures and it’s good to see that they are still touring despite the tragic loss of the inimitable and charismatic Daevid Allen, whose son happens to be in the audience tonight.

From the kick off, the band are lively and eccentric, shifting time signatures effortlessly and dwelling on the prog baroque we’re all accustomed to. The musicianship is excellent with thumping fretless bass snaking through a wall of orchestrated musical limericks. Fabio Golfetti is an especially accomplished guitarist, nailing complex playing within a twister of changing tempos and exotic modal trickery.

Kavus Torabi, (vocals and guitar) is also quite brilliant musically, however his stage presence, overloaded with Bolan/Hendrix pastiche, is over-exaggerated and histrionic, depreciating the whole performance with a series of odd stage stares and dreadful patter that dissipates the gig’s momentum and actually becomes quite boring.

On one level it’s quite pleasant to witness one of your favourite bands pilfering a huge back catalogue and part of the surprise is wondering which number is up next. It’s a bit like compiling a hit list on your i-pod and punching shuffle.

However, Gong were never really one those bands that you’d expected to emerge in a shameless juke box culture…but there you go. Unfortunately, within the simulacra of rock nostalgia, purity, honesty and authenticity mysteriously vanish into thin air and in its place we find a kind of dreadful plastic void that hardly seems to justify £20 quid a ticket and £4 for hipster beer.

What was once quite magical now seems quite naff and predictable. Perhaps the flying teapot has eventually crash landed. 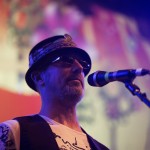 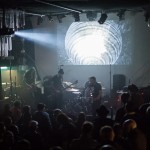 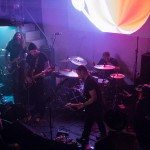 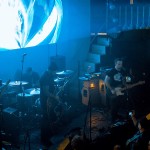 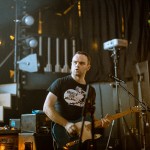 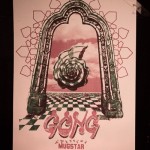 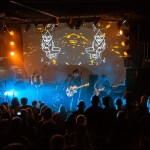 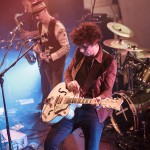 Gong at The Kazimier 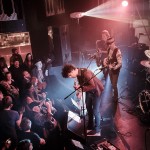 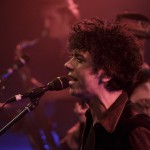 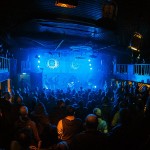 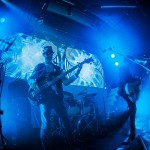 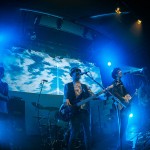 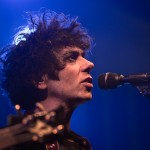 Share. Twitter Facebook Google+ Pinterest LinkedIn Tumblr Email
Previous ArticleMick Head with Sense of Sound: The Music Room, Liverpool
Next Article Voodoo – Liverpool’s famous club night that was far more than just that, it was a way of life