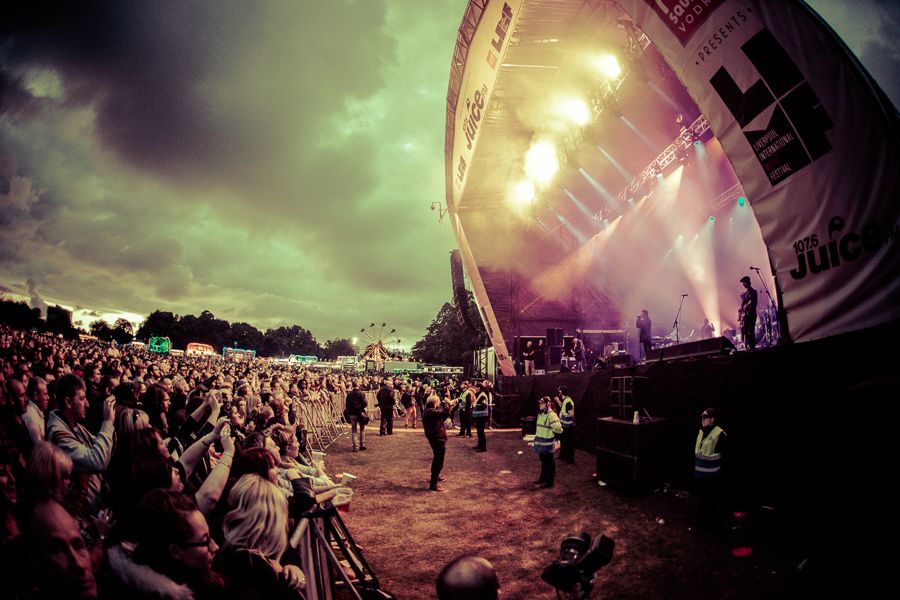 Liverpool is the big winner at the UK Festival Awards bagging numerous honours.

Sound City scored a major win taking the title for Best Metropolitan Festival while also being in the running for best headline performance for The Flaming Lips which was pipped by Fleetwood Mac at the Isle Of Wight.

Liverpool International Music Festival also ran away with the prestigious Best Festival for Emerging Talent – an honour which recognises LIMF’s commitment to their youth Academy.

It’s the second consecutive year that Liverpool has dominated the UK Festival Awards with Liverpool Music Week also nominated in this year’s selections.

There will be more news to follow. but for now here is the full list of winners are below: