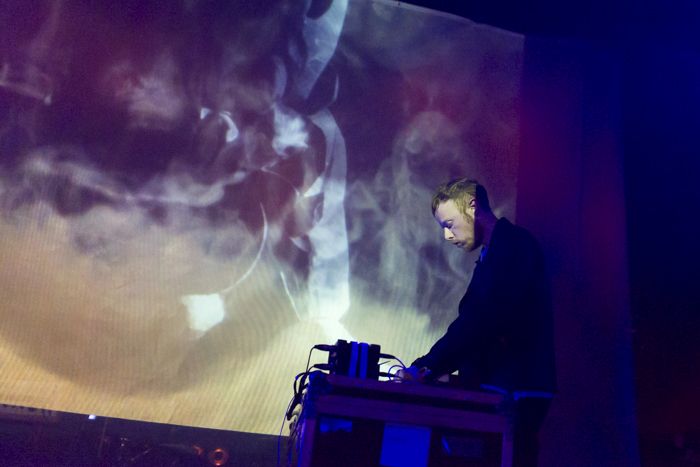 The shortlist for the 11th edition of the UK Festival Awards has just been announced and Getintothis is delighted to report that three of our most cherished festivals, Liverpool Sound City, Creamfields and Liverpool Music Week all feature prominently in the lists.

Most notably, all three festivals have been nominated for the prestigious Best Line-Up Of The Year award, a category shortlisted by a panel of industry experts. This is remarkable and, dare we say it, unprecedented for a single city or region. Not even London comes close.

Such recognition reasserts Liverpool‘s claim to be the country’s undisputed capital for live music, with Liverpool Music Week director, Mike Deane, commenting, “We are thrilled that our work for this year’s 10th edition has been recognised by being shortlisted for Best Line-Up of the Year.

“It is amazing and telling though, that across the board Liverpool is the city receiving most nominations. This doesn’t even include other amazing festival line-ups that could easily have a slot in the Best Line up category like Liverpool International Festival of Psychedelia, Africa Oye and Liverpool International Music Festival. It’s very exciting times for the city – we should be proud.”

Of the three, Creamfields received the most nominations including Best Dance Event, Best Toilets, Best Use of Technology (for its Youtube stream covering every stage of the festival) and, where it will be up against the likes of Glastonbury and Reading and Leeds, Best Major Festival. Creamfields promoter Scott Barton is also nominated in the Promoter of the Year category.

A spokesman at Creamfields, said: “We are thrilled to be shortlisted in six categories at this year’s UK Festival Awards and it highlights how far we have come over the past 17 years.

“We put a lot of thought, effort and investment into keeping Creamfields fresh and we continue to push the boundaries to offer fans a unique and exciting festival experience. To win would be an amazing honour and it’s the best reward possible for all the hard work put in.”

Sound City, in many ways establishing the blueprint for metropolitan music festivals and having just announced plans to move, in 2015, to a singe site, has been rewarded with a nomination in that category along with a further nomination in the Best Use of New Technology category for its groundbreaking iOS-integrated scheduling system.

CEO David Pichilingi added: “We are absolutely delighted to be nominated for three awards. The sixth year running for best Metropolitan festival and second year running for best line up. I am also made up we were shortlisted for best use of technology for our iOS scheduling system. Thanks to our amazing fans for voting for us.”

The winners will be announced in a ceremony at the Roundhouse in London on 1 December.