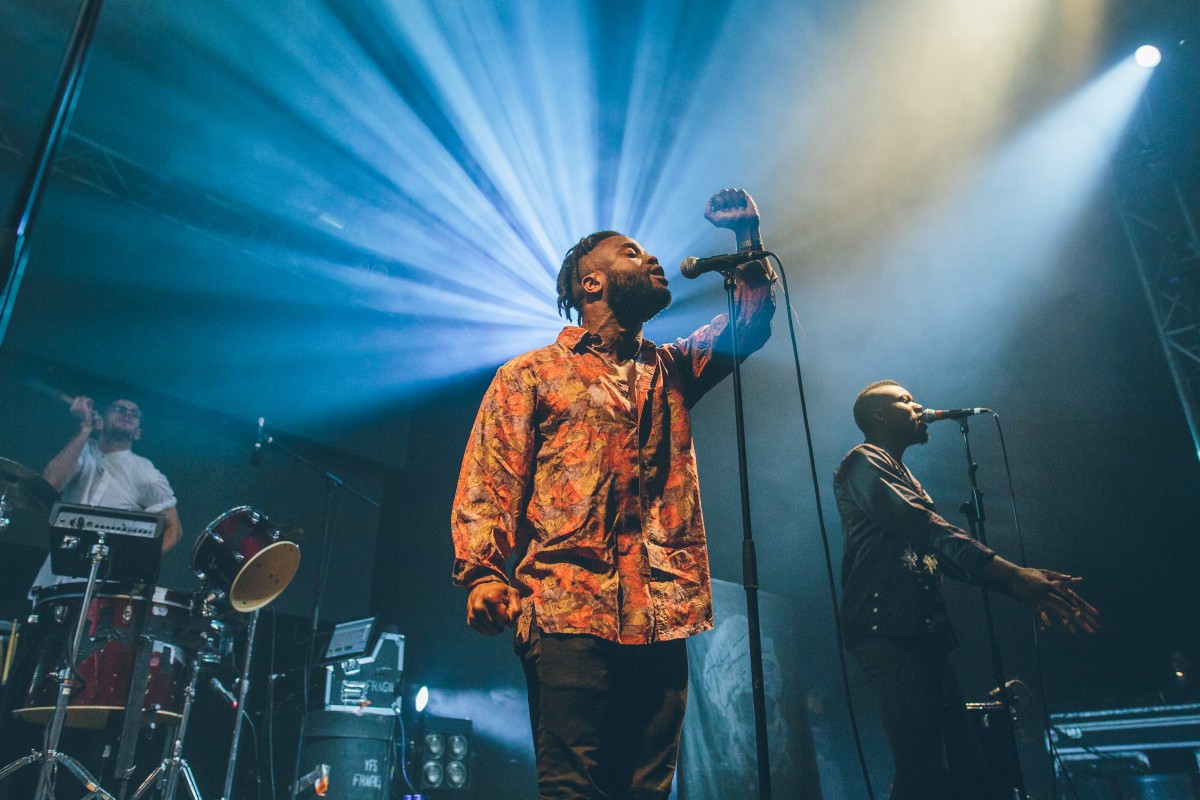 Young Fathers at Festival No 6

Liverpool Sound City add Young Fathers and Sleaford Mods to the 2016 line up, Getintothis’ David Hall has all the details.

Following Monday’s announcement that The Coral are set to close out Sound City 2016, the festival have announced the first wave of acts, including Circa Waves, Sleaford Mods, The Dandy Warhols, Young Fathers and Band of Skulls.

Circa Waves join Sunday’s bill, which along with The Coral headlining Sunday, provides a distinctly homespun flavour to the Liverpool-based festival.

With Circa Waves forming after the band members first met at the 2013 edition of Sound City, Lead vocalist Kieran Shudall said, “Sound City is such an iconic festival and it’s an honour to be returning as a band and playing to a home crowd right on the banks of the Mersey. It’s going to be a massive show”

Indie icons The Dandy Warhols will bring their trademark brand of neo-psychedelic blues grooves back to Liverpool, ending an absence from the city stretching back to 2008. It is also Courtney Taylor-Taylor and co.’s first UK festival announcement of the summer, and should prove a show not to be missed.

Read our interview with Young Fathers

Speaking on the announcement, Dave Pichilingi, Sound City CEO said, “Announcing The Coral as headliner was an incredible moment for us but we’re equally excited about this first wave of acts. We’re committed to delivering an eclectic bill that features the very best the live music scene has to offer, from legendary psyche survivors The Dandy Warhols to new home-grown talent like Circa Waves”

“We also remain passionate about supporting emerging talent and will continue to programme the best and brightest new music from across the globe.”

True to the Sound City ethos, the 2016 installment of the festival is also set to welcome minimalist agit-punk duo Sleaford Mods for a step-up in stage size since their date at the Kazimier earlier this year. Fuelled by anti-establishment vitriol, frontman Jason Williamson and beat-provider Andrew Fearn seem poised to provide one of the weekend’s must-see sets. 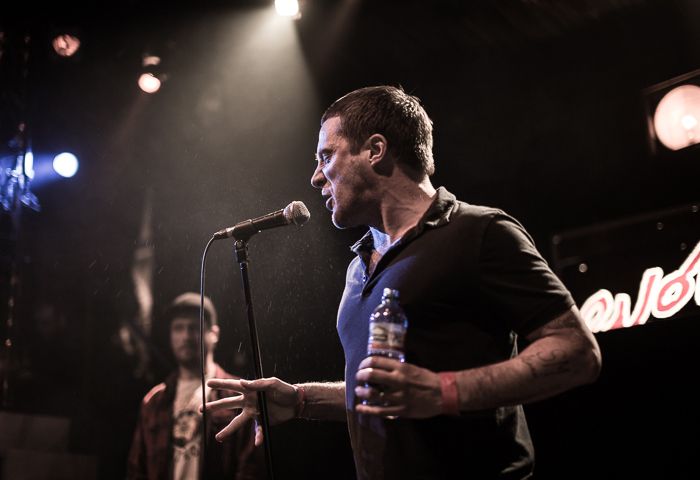 Fellow Kazimier veterans and winners of the 2014 Mercury Music Prize Young Fathers will also bring their distinct blend of hip-hop and pop to the riverside festival. Not only that, but Southampton-based garage rock trio Band of Skulls lend the line-up a pleasingly UK-centric feel.

“We have so much more to reveal in the coming months.  We’re confident it’s going to be the best Sound City to date,” promised Dave Pichilingi, and with hundreds more acts to be announced, Sound City 2016 is taking impressive shape.

Tickets go on sale at 9am on Friday November 27, ahead of the iconic event at Liverpool Waters Bramley-Moore Dock, an historic waterfront location steeped in rich heritage.