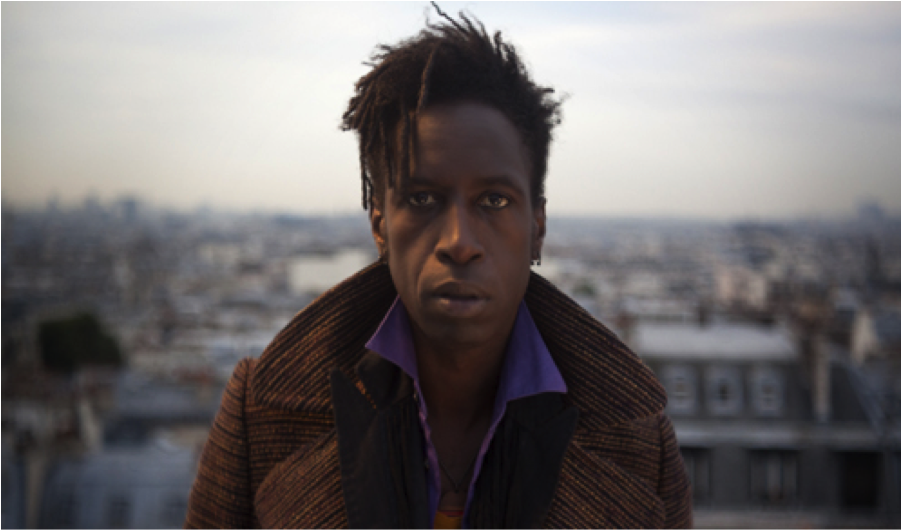 Getintothis’ Shaun Ponsonby gets the lowdown on the hip-hop poet’s Liverpool arrival in 2016.

After years of trying, hip-hop poet Saul Williams is finally coming to Liverpool.

Supporting his current album – the evocative Martyr Loser King – Williams artistic pursuits remain incredibly varied, He is at once a rapper, a poet, songwriter, singer, musician, writer, actor and activist.

In many ways Martyr Loser King encompasses all of the above. It is a concept album that tells the story of a computer hacker who starts a revolution, and protests police brutality, government control and economic disparity throughout.

As a poet, he has been lauded by the likes of Allen Ginsberg. As a rapper, he has worked with everyone from The Fugees, to Nas, Erykah Badu, Rage Against The Machine‘s Zack De La Rocha and appeared on the opening track of Janelle Monae‘s The ArchAndroid (one of GIT‘s albums of the decade so far).

There may be much bigger sellers, but we can say unequivocally that there are very few working rappers today who are held in such high regard, both as an artist and a poet.

In a world where hip-hop has been pimped out to the mainstream, voices like Saul Williams‘ are more vital than ever, just as cutting as Chuck D or Kendrick Lamar. This is a show that the real hip-hop heads miss at their own peril.